Thundercat to release mini-album The Beyond / Where The Giants Roam, feat. Flying Lotus, Herbie Hancock and more 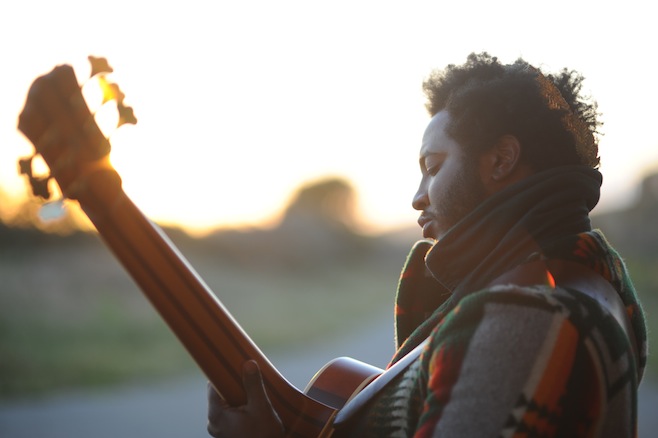 Bassist and singer-songwriter Thundercat will release a new mini-album on Brainfeeder this coming Monday.

Although this is Thundercat’s first record of the year, he’s had a strong 2015, contributing to both Kendrick Lamar’s To Pimp a Butterfly and Kamasi Washington’s The Epic.

Washington features on this album, titled The Beyond / Where The Giants Roam, as does regular collaborator Flying Lotus, Herbie Hancock, Miguel Atwood-Ferguson and Mono/Poly.

Stream the first taste of the album below; it will be released through Brainfeeder on June 22. Revisit our interview with Thundercat.

Tracklist:
1. Hard Times
2. Song for the Dead
3. Them Changes
4. Lone Wolf and Cub
5. That Moment
6. Where the Giants Roam / Field of the Nephilim

Update: Stream the album in full via Spotify: