The music Kim Gordon created for a ballet conceived by New York artist Nick Mauss is getting a limited edition vinyl release.

The performance, which was choreographed by Northern Ballet’s Kenneth Tindall for five dancers and featured text by poet Juliana Huxtable, premiered last October at the Frieze Art Fair in London, with Gordon providing live musical accompaniment.

Music for Inversions: A Live Ballet by Nick Mauss is being pressed up in a run of 250 copies with silk-screened cover art by Mauss, and it can be pre-ordered now via 303inprint/Open Mouth Records.

Gordon has been on great form this year, publishing her memoir Girl In A Band and presenting an exhibition at New York’s 303 Gallery, and more recently turning up on Marc Maron’s podcast. [via Exclaim] 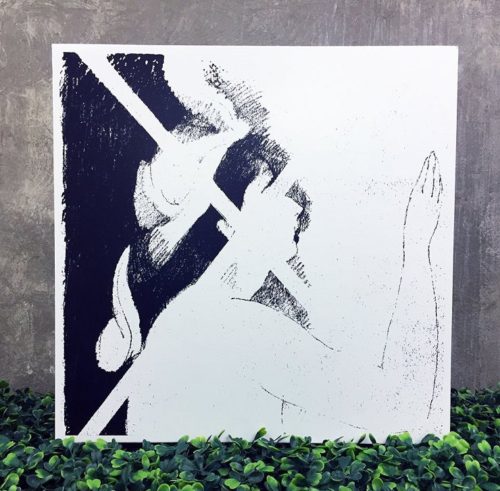