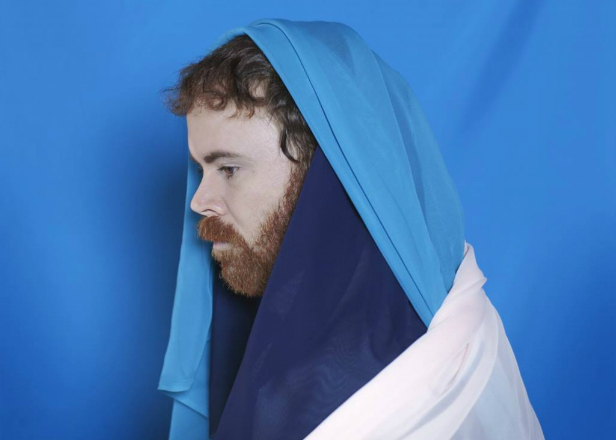 Jonas Reinhardt will deliver a new LP through Further Records in September.

Jonas Reinhardt originally began as a solo project from Reiner before expanding into a full band. Palace Savant finds Reiner back working on his own, with the new LP inspired by St. Vitus Cathedral in Prague, a historic Gothic cathedral constructed by Peter Parler over 600 years ago.

In a press release for the album, Reiner says: “I envisioned [Parler] retrofitting his cathedral with excesses of incandescent light, preparing for a coming age of electronics.Palace Savant is what a contemporary electronic performance in that space might sound like.”

Palace Savant will be released via Further Records on September 18. You can hear a few tracks on the label’s Bandcamp page. [via RA] 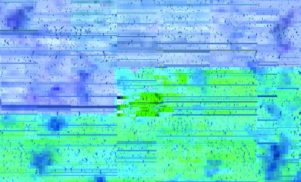 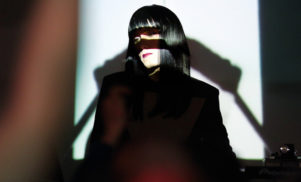