The collection compiles tracks between 1995 and 2005 from Jamal Moss’ long running project.

Jamal Moss is best known for his work under the name Hieroglyphic Being, but he also has a history of work with the moniker IBM, or Insane Black Man. Now Moss has unearthed tracks from a 10 year recording period to create his newest album, From The Land Of Rape And Honey (The Suppressed Tapes) 1995-2005, a record which blends industrial sounds with EBM propulsion in the damaged style that Moss has made his name on.

Take a look at the artwork and tracklist below and grab it September 21 via Interdimensional Transmissions. 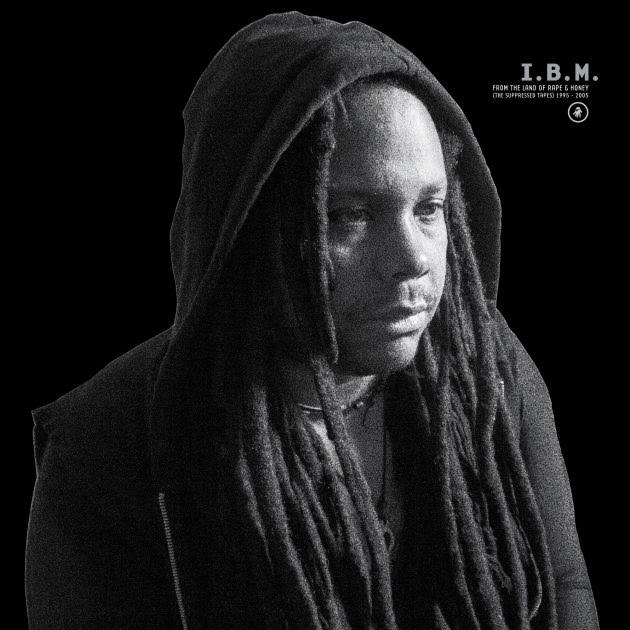