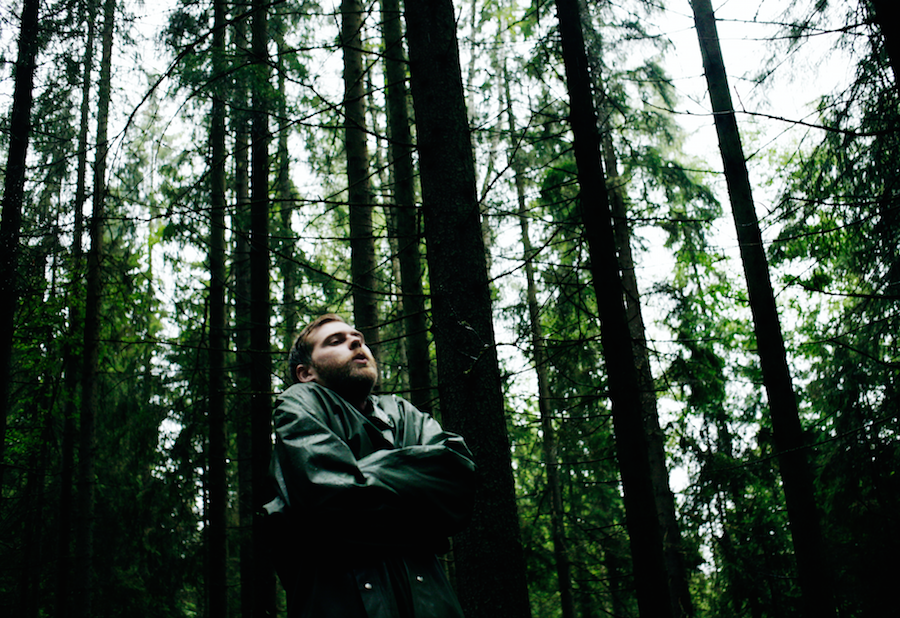 Posh Isolation give the composer’s 2011 album a new life.

The story of Apan goes like this: Erik Enocksson composed a film score for Jesper Ganslandt’s film of the same name, but the pair decided that it actually worked better without any music at all. Instead, Enocksson released Apan as a stand alone album in 2011 in a limited run on Release The Bats. Now, Posh Isolation have reissued the album and we’re all better off for it.

Running slightly over 30 minutes, Apan benefits from a single sitting listen to take in its massive sweep. Over seven building tracks titled ‘I-VII’, Enocksson often sounds like he’s creating an electronic take on doom metal through his mournful synth and bass tones. The crushing climax that hits during ‘V’ feels completely earned, as does the twinkling ambient come down that follows. It stands as Enocksson’s best work and deserves a second look that reissues often grant which is why we’re streaming it today.

Grab Apan June 29 via Posh Isolation and take the journey below.