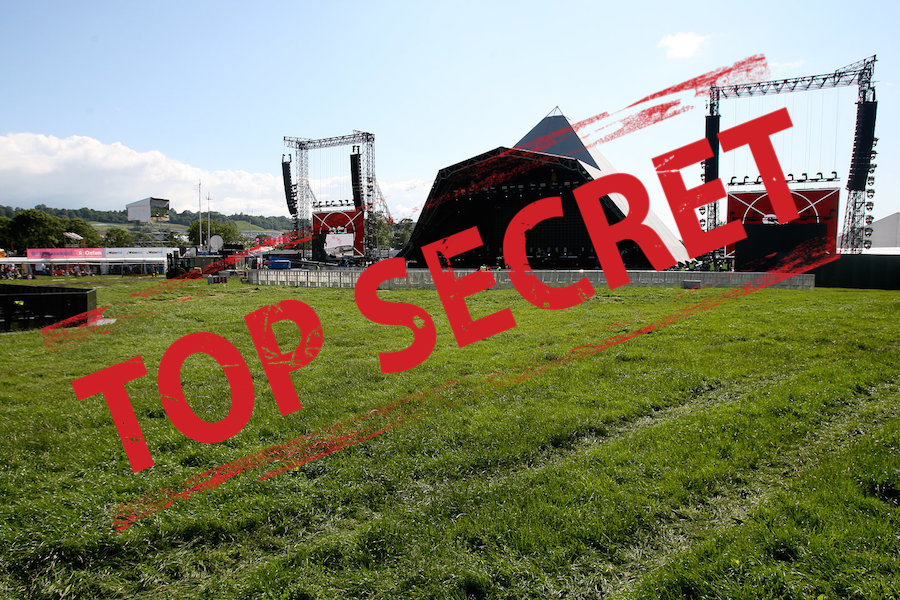 UPDATE: Unless it’s all some elaborate case of misdirection it appears the Libertines were meant to be the surprise act. On their new Instagram account, the band shared a picture from a helicopter headed towards the festival.

Is that some sort of Tor in the distance? #glastolibs

“Only about four people other than the band that know about this” say Glastonbury’s Emily Eavis.

Last week we learned that Florence + The Machine would replace The Foo Fighters at Glastonbury after the band was forced to cancel their headlining set. That left a blank spot in the Florence’s original performance time on the Pyramid Stage at 8:20 PM GMT, which has now been filled. The catch is — no one knows who has filled it.

Glastonbury organizer Emily Eavis has now said that the replacement will be kept under wraps until they come on stage and that not even people working the festival know about it.

“Luckily it’s been a proper secret, a proper surprise, which actually is quite hard to do now because things get out. But there are only about four people other than the band that know about this,” she told the BBC.

The only information she provided about the secret band was the subtle implication that they’ve played at the festival before.

“They’re coming because they want to play Glastonbury and they’ve never done it before on the Pyramid Stage. That’s all I’m saying”.

Check back here for more updates on this mystery set. 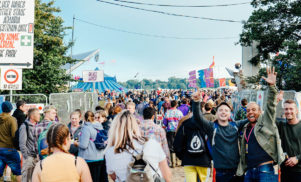 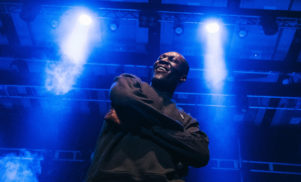 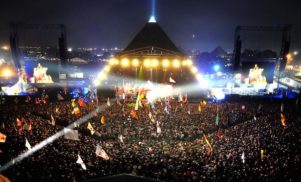 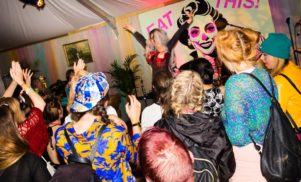