The duo’s celebrated live show has been captured for posterity.

Darkside are releasing a live DVD of their performance at Stereolux in Nantes, France last March. The 114-minute film includes almost the entirety of Nicolas Jaar and Dave Harrington’s only album Psychic (except ‘Sitra’) and has been mastered by Joe Lambert.

Psychic Live is available on DVD from Matador’s online store and to stream on Qello – you can watch for free if you sign up for a trial week.

The duo called it quits last August, unveiling two tracks that didn’t make it onto Psychic. [via CoS] 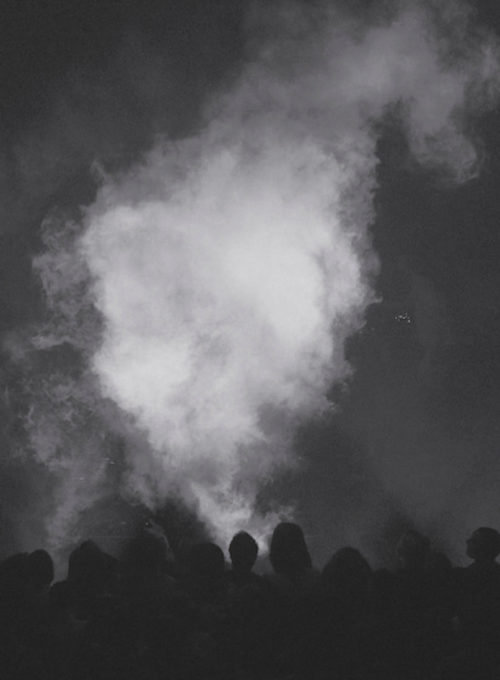