The artist otherwise known as Aphex Twin has a new record on the way.

Warp has announced details of the next record from Richard D. James, set for release next month.

Called orphaned deejay selek 2006-2008, the eight-track EP will be his first record under the AFX alias since the Analord series released on Rephlex between 2003 and 2005.

You can hear a track and check the brilliantly retro artwork below – it’s released on 12”, CD and digital formats on August 21. 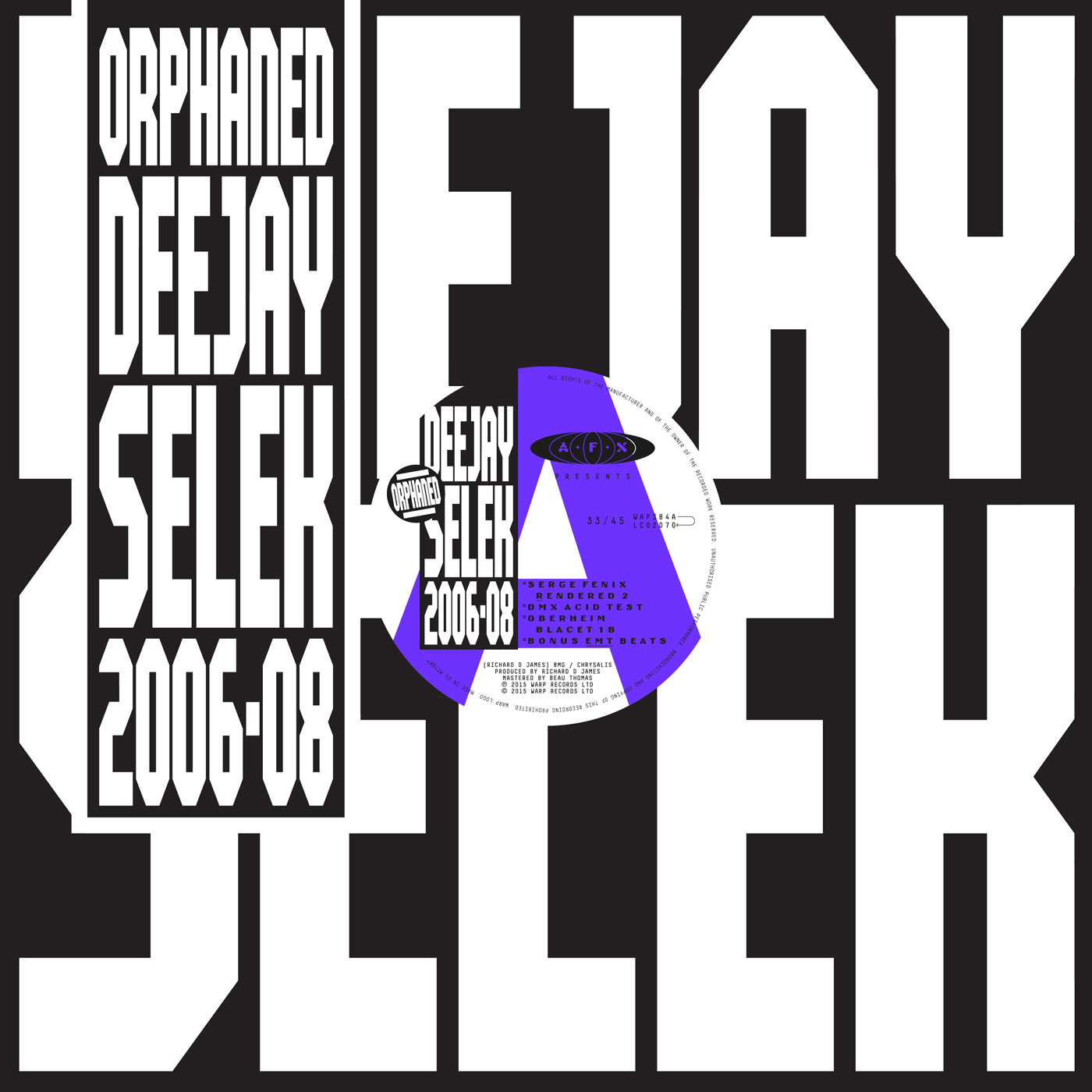