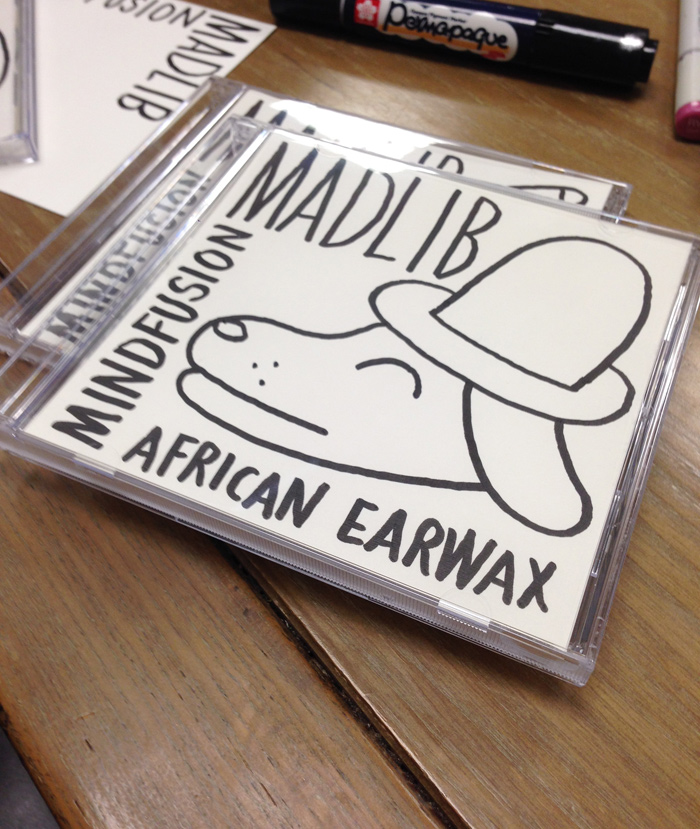 Madlib has joined the streaming platform Mixcloud, and his first upload was a brand new Mind Fusion mix.

African Earwax is the sixth instalment in the Mind Fusion mixtape series that originally ran from 2004 to 2007. Thirty copies of the new mix were pressed to CD with unique hand-drawn covers by Jason Jagel and sold at a recent Rappcats show. Those who missed out, which is pretty much everyone, can now hear it for themselves.

As with previous mixes in the series, African Earwax is a themed trip into Madlib’s extensive crates, this time with a focus on Africa.

Head over to the Rappcats website to browse all of the cover variations, there’s some great ones in there.

And if a trip to Africa doesn’t inspire you, Madlib’s Mixcloud profile now includes all previous Mind Fusion mixes and a short selection from the Madlib Medecine Show series too. 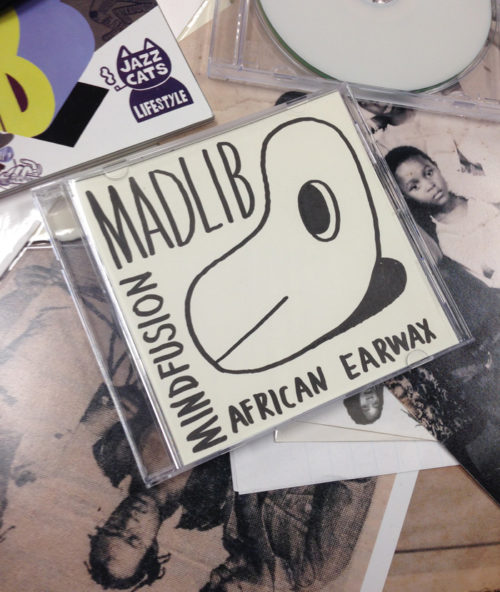 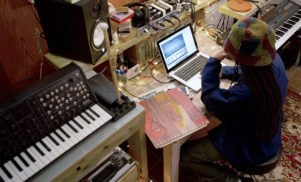 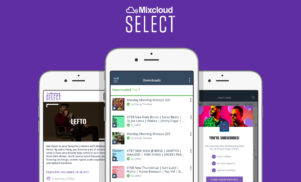 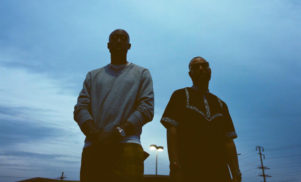