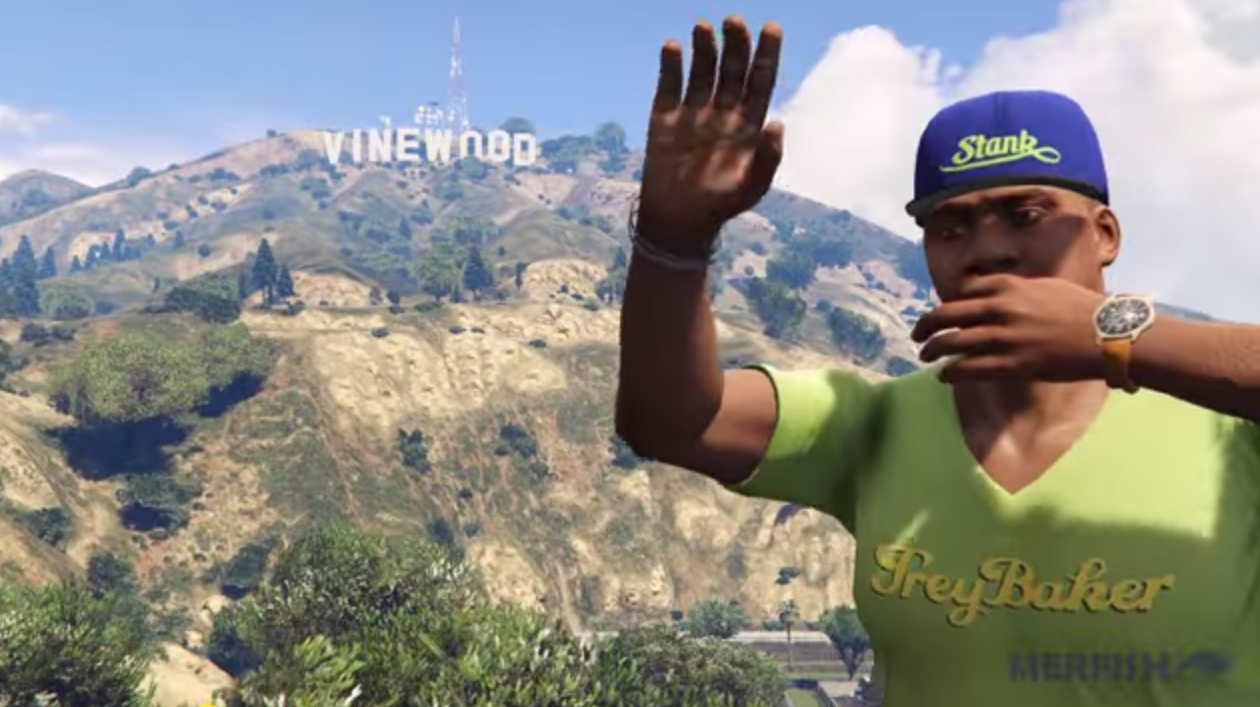 Someone has recreated the opening credits of The Fresh Prince of Bel-Air in Grand Theft Auto V.

The YouTube user known as Merfish is a big fan (“i’ve watched every episode at least thrice”) and it shows – although he’s added a flash of GTA V ultraviolence for good measure. Watch it below.

FACT’s Andrew Friedman recently spoke to Alchemist and Oh No! about making a whole extra album out of their soundtrack work for GTA V, which also featured tracks from Flying Lotus, Danny Brown and DOOM.