The company responsible for the iconic MPC has a new set of MIDI controllers on the way.

The original Akai MPD line is starting to look a little dated now, but has served as a popular budget solution for those looking for a drum controller for several years. There are three new models – the entry-level MPD218, the MPD226 and high-end MPD232.

Each controller has a set of 16 drum pads and a set of improved controls. The MPD218 features six rotary knobs, while the MPD226 features four knobs and four faders. The MPD232 is the most fully-featured, with eight faders, eight rotary knobs and a step sequencer.

The new MPD line will work on Mac and PC without the need for drivers, and will also work with iOS devices. There’s no information on price or release date yet, but you can check an introductory video and look at pictures of all three below.

FACT investigated Akai’s history earlier this year in our feature on the samplers that shaped modern music. 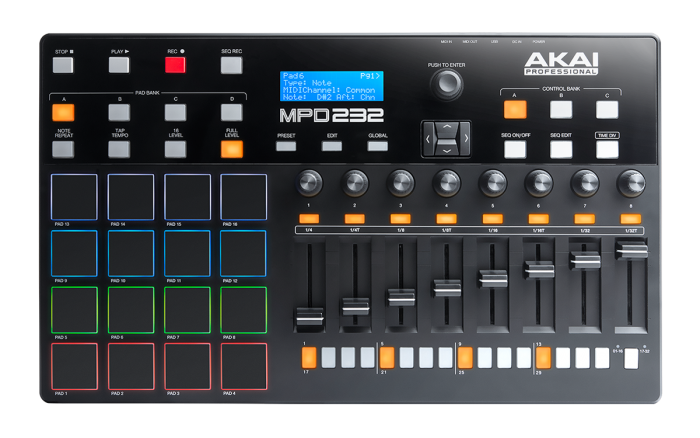 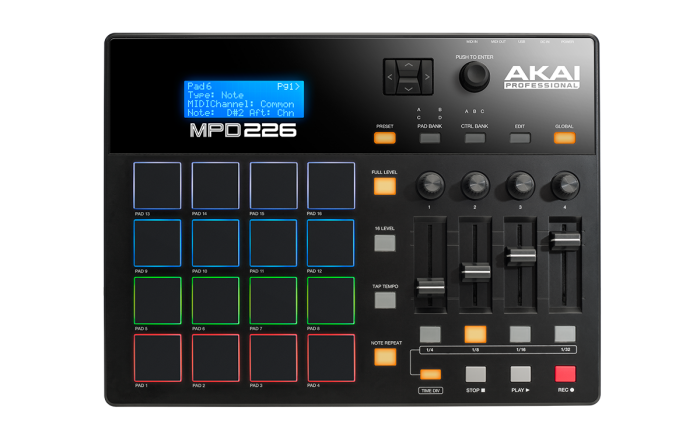 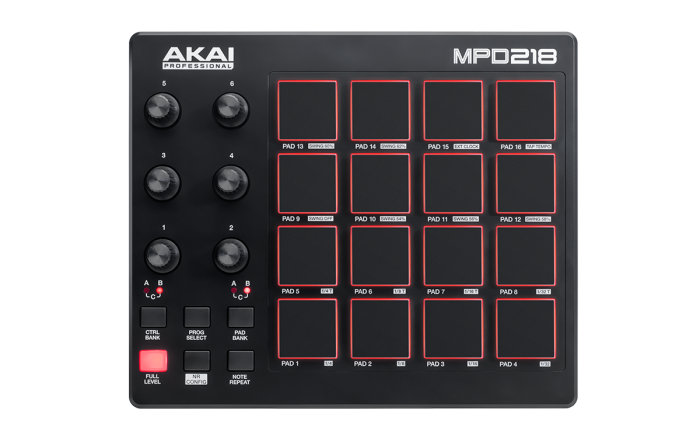