Sandwell District/British Murder Boys veteran Regis has a new album on the way for Blackest Ever Black.

The UK label issued a “note from the administration” back in May, detailing the rest of the year’s release schedule. One of the releases pencilled was a 2xLP/CD/digital compilation of Regis’ BEB productions, including several previously unreleased tracks.

Update: Some clarification from the label:

Calm down dears…Regis 'Manbait' LP is a comp of his past BEB productions and remixes, w/ 3 prvsly unreleased cuts. Details later today.

Update, 18.00BST: There’s now a full tracklist, below the artwork in this post. The label describes Manbait as “a survey of Regis’s 2010-15 productions and remixes for Blackest Ever Black.”

The artwork [below] and catalogue number for double-LP Manbait appeared on the label’s website earlier today, signalling the impending arrival of Regis’ first solo full-length in well over a decade (thanks to @linversion for the tip). Details are scarce, with the description for the album simply reading “Information to follow.”

The British techno lynchpin has previously delivered three albums via his own vital Downwards imprint. The last, Penetration, arrived in 2001. 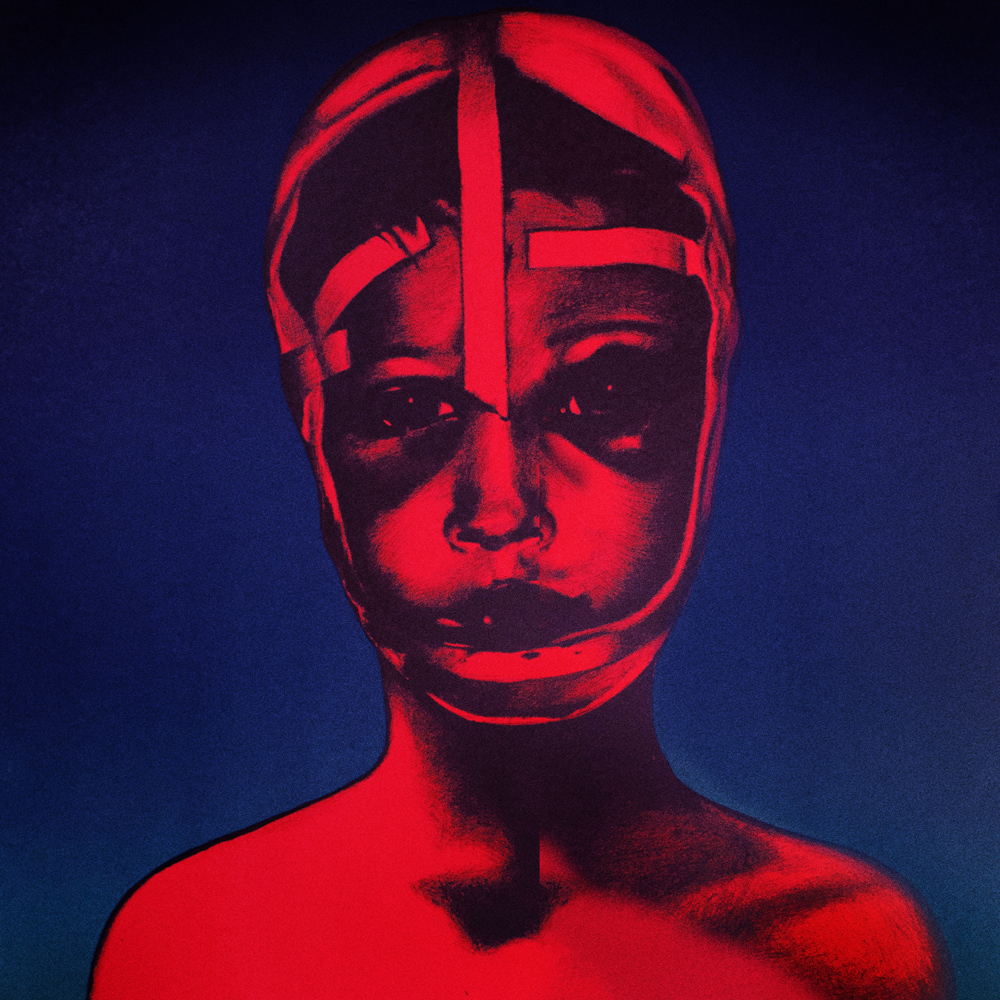