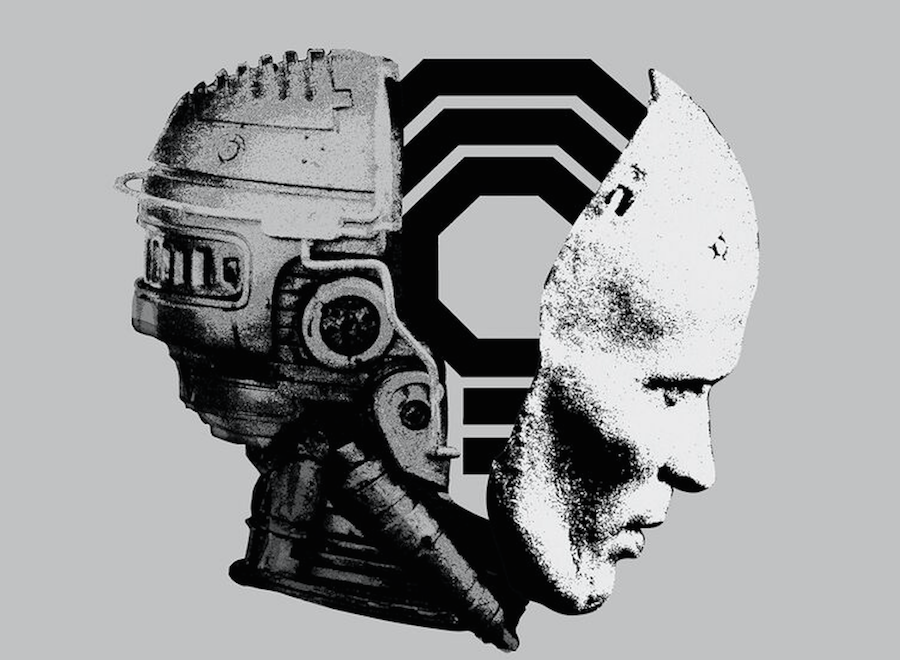 As we learned in our interview last month, director Nicolas Winding Refn loves a film score that can capture the tone and look of a movie just by listening to it. That’s certainly the case with his films including Drive and Bronson, and it’s what he celebrates in his new soundtrack reissue series, Refn Presents.

The newest release in the series is a classic in every respect. Paul Verhoeven’s darkly comic dystopian sci-fi RoboCop hit a perfect blend between pulpy B-movie thrill and biting social commentary with Basil Poledouris enhancing both every step of the way. Now you can stream it below and buy it (with some excellent new artwork) via Milan Records.