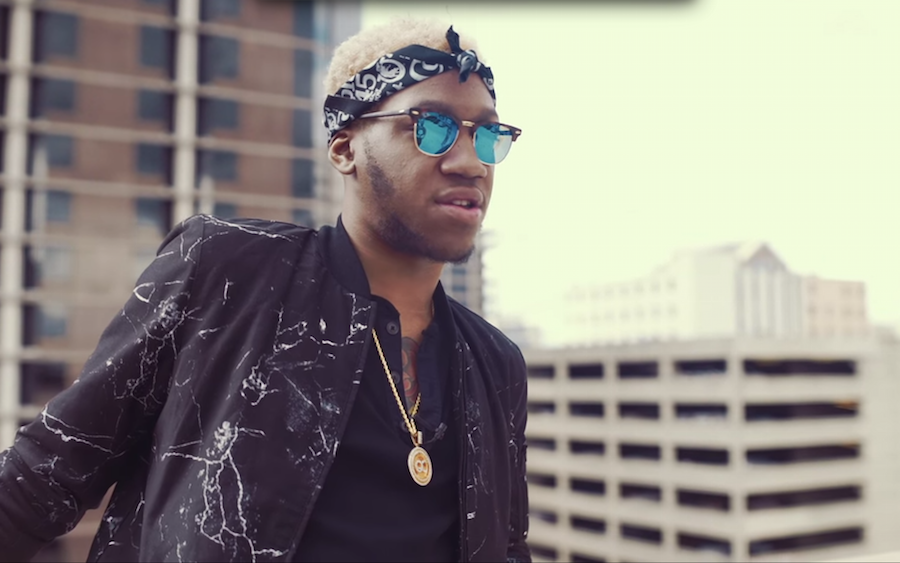 “The media and hate will turn positives into negatives if you let em”.

Last week, OG Maco spoke about his uneasy feelings with Future‘s glamorization of drug use saying the rapper “has destroyed countless lives by making it cool to be a drug addict”. It made some headlines and resulted in someone hacking OGMaco.com. Now, Maco has nipped the entire issue in the bud with apparently no hard feelings.

Yesterday on Twitter, Maco said he spoke with Future and resolved the issue. He criticized the media’s treatment of the matter and simply asked that it be dropped without anymore questions. Read the Tweet below.

Salute @1future . We just had a real nigga conversation. The media and hate will turn positives into negatives if you let em. No more ?s .

So that’s that. Watch our interview with OG Maco from this year’s SXSW.