The iconic score to Capcom’s classic beat ’em up is being pressed to wax.

The release includes remasters of both CPS-1 and CPS-2 versions of the arcade game, taken directly from the arcade boards. The soundtrack has also been given the blessing of original composer Yoko Shimomura, who also contributes to the liner notes.

The deluxe edition is the first of what Brave Wave is calling the Generation Series, which works with experts and the original composers to reissue the soundtracks to classic video games. There’s no indication yet as to what other games the series might be focusing on, but the packaging mock-up certainly looks the part.

There’s no release date for the Street Fighter II soundtrack as yet, but the label promises each double vinyl edition will come on “translucent colored vinyl, with art prints sourced from the Capcom archive”. Polygon writer Matt Leone will also contribute to the liner notes.

If you don’t have a turntable, Brave Wave are issuing a CD version as well, which you can view below. You can keep an eye out for updates on the release at Brave Wave’s Twitter  or sign up for updates here.

It’s a great choice of game to launch with – Street Fighter II recently featured on FACT’s list of the 100 greatest video game soundtracks. [via Kotaku] 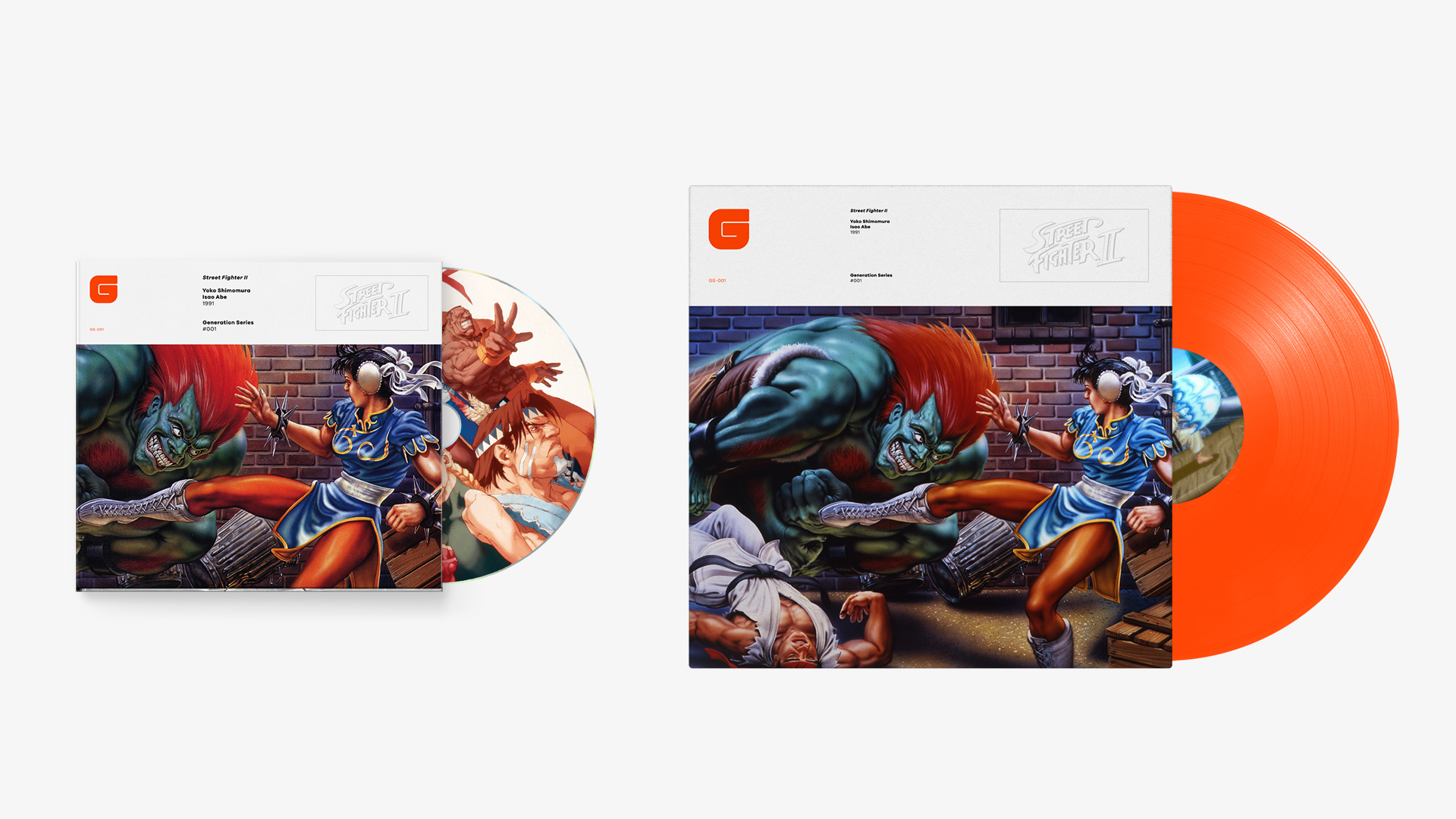