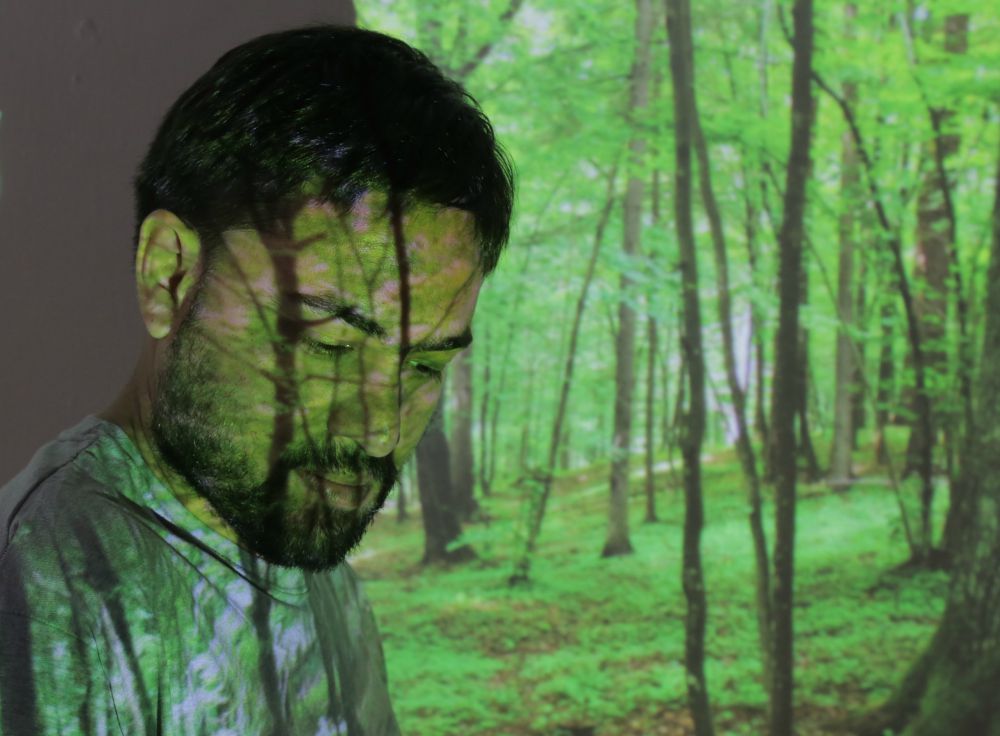 The Brooklyn artist takes you on a long journey in a short record.

Also known as one half of electronic pop duo Tezeo, Michael Beharie is an uncommonly talented solo producer and guitarist with a knack for weaving disparate influences into striking new shapes.

After releasing his debut album, Reach, and a mixtape last year, Beharie is back with an EP for Astro Nautico. On Lace, he draws on Jamaican dub, African percussion, classical guitar and 808s over five tracks that are midway between a soundscape and instrumental beats – stream it in full below.

The EP is out on July 17 and Beharie will mark its release by bringing a full live show, with band, to Brooklyn’s Baby’s All Right on July 27.