The former Emeralds member is back with his first album of new solo material since 2012.

Titled Where All Is Fled, it sees Steve Hauschildt return to Kranky after 2013’s outtakes and demos collection on Editions Mego.

The label explains that although it has sonic links with his early albums Rapt for Liquid Minister and Tragedy & Geometry, it’s an album with its own sound, inspired partly by “surrealist landscape paintings, early alchemical emblems, and recurring visions”.

According to Kranky, the record makes use of both Hauschildt’s trademark synthesizers as well as orchestral instrumentation, processed crowd sounds, re-sampled text-to-speech synthesis, piano, and animal noises “which reveal themselves after repeated listens and blur together notions of artificial and natural sound”.

The album is released on September 25 – check the artwork and stream the title track below. 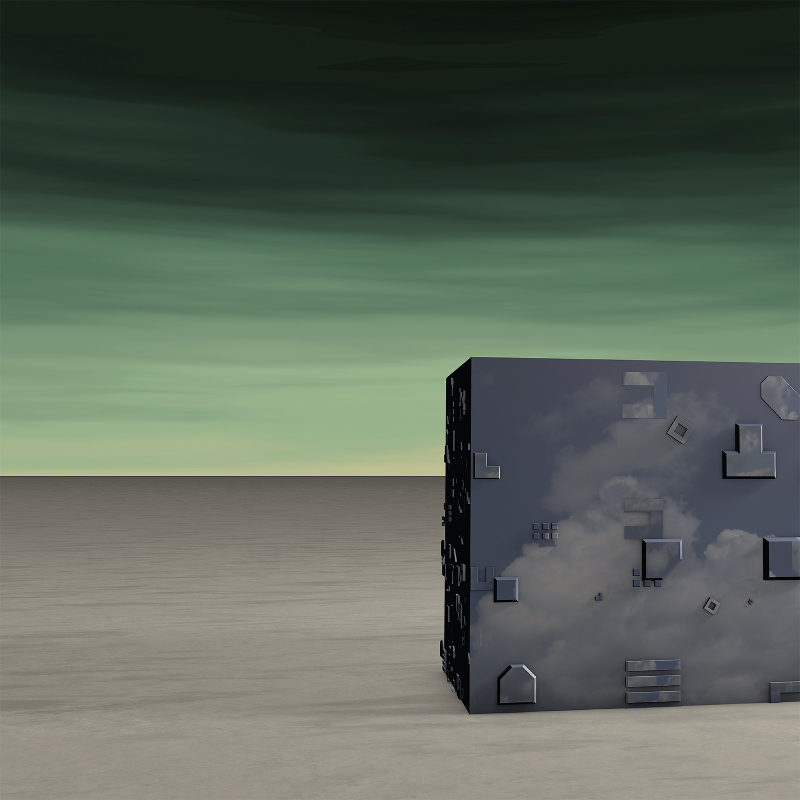