Beatport to bring festival videos and curated playlists to Spotify 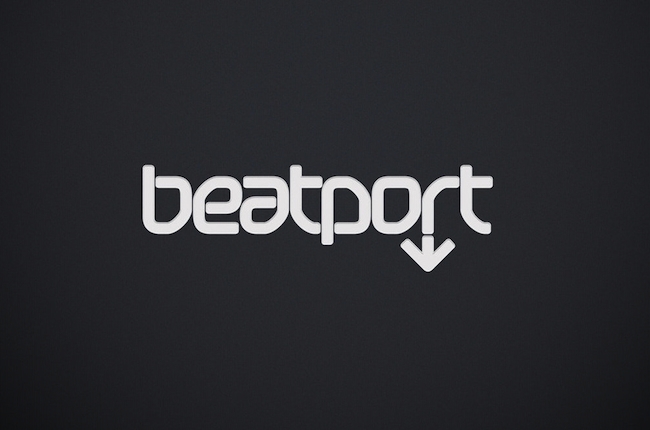 Spotify has teamed up with Beatport to bring you videos and playlists from the crazy world of EDM.

In the first partnership between Spotify and another streaming service, the dance portal says it will offer videos of festivals and events, exclusive releases and playlists selected from its huge catalogue by Beatport’s own team.

“We are thrilled to be operating a Beatport presence within Spotify and providing our unique content around all things EMC to the Spotify audience,” said Beatport CEO Greg Consiglio. “They will be the first to access the latest need-to-know exclusive electronic music from Beatport and will also be able to watch to a mix of original festival and event video content.”

Speaking to Billboard, he added: “We have a unique perspective on what’s trending, which new artists are breaking. We’re taking that expertise to Spotify — we’ll be curating unique weekly playlists that really only Beatport can do. It’s a really interesting opportunity for us to be looked at by Spotify, where they have a lot of electronic music, but they don’t have the same expertise that we do.”

The deal follows Spotify’s announcement in May that it would be introducing more video content to the platform in the coming months. That suits Beatport, which has behind-the-scenes access to some of the biggest EDM festivals, including TomorrowWorld, Rock In Rio and Electric Zoo, as they’re all owned by Robert Sillerman’s dance music empire SFX. Beatport was bought by SFX in 2013 for around $50 million.

Consiglio was also at pains to point out that EDM isn’t going anywhere, perhaps in response to articles like this one. “We look at Beatport as a way to get people who may not even recognize themselves as electronic music fans,” he said. “People look at SFX or Beatport and just see EDM, but we know there’s a variety of genres below EDM, and we’re in a unique position to promote those genres. This isn’t a fad.”