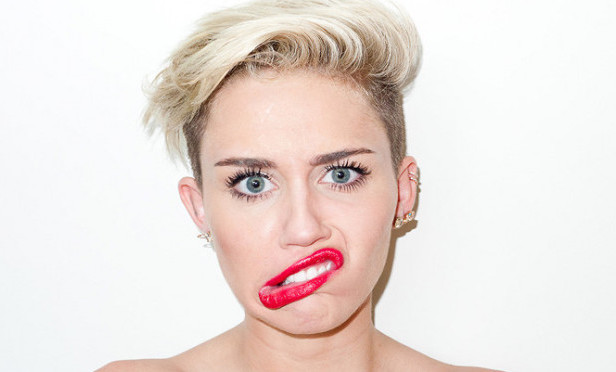 The book series reveals the full list of potential albums.

If you’re not familiar with the 33 1/3 book series, the idea is simple: an author dedicates an entire book’s length to exploring one album. Even as it has grown more popular, the series has stuck by its process of holding an open invitation to anyone who would like to send in a book proposal. As the years have gone on, and more classic albums are taken, the proposals have only gotten more contemporary and esoteric.

That may have culminated this year with the release of a book analyzing Koji Kondo’s soundtrack to Super Mario Bros. (which we premiered an excerpt from), but some of these choices are pretty surprising on their own.

Take a look at some that jumped out to us below and read the entire list here.