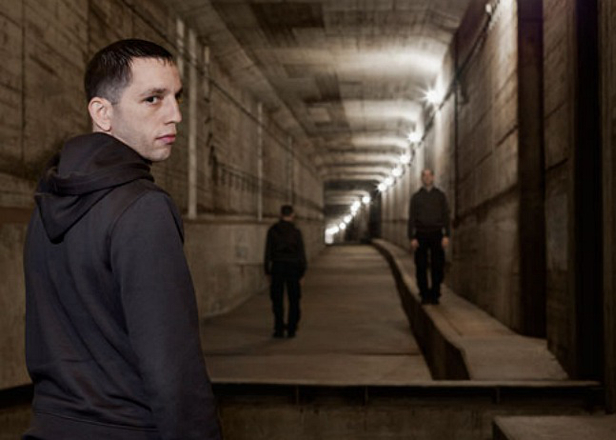 The New York techno veteran will appear under his ADMX-71 alias.

According to a press release, the album moves through “breakbeat noir, anxious electronic dub [and] reflective industrial modes,” with vocals coming from the producer himself and Janina.

Though usually associated with his own long-running Sonic Groove label, the album is Mitchell’s second appearance on L.I.E.S. under the ADMX-71 alias. Last year he released the Redacted Files EP and proved an ideal match for Morelli’s prolific label.

The album is released on October 15. In the meantime you can stream album track ‘Phenomenalist’ below. [via RA]