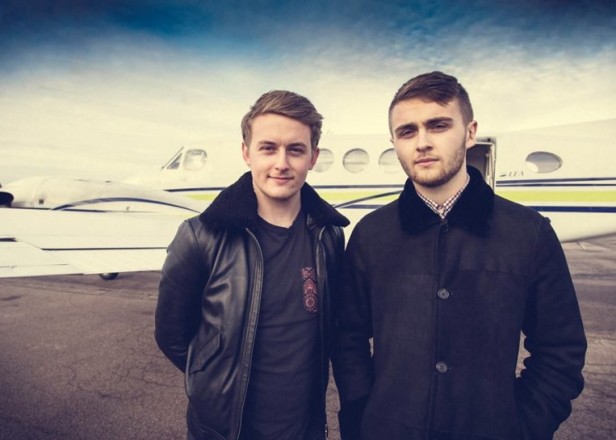 Disclosure have announced full details of their new album, Caracal.

As well as regular collaborator Sam Smith, the album features The Weeknd (on opener ‘Noctural’), Lorde (on ‘Magnets’ and more. Disclosure’s own Howard Lawrence performs vocals on ‘Jaded’, ‘Echoes’ and ‘Molocules’. Caracal  will be released on September 25 through PMR/Island. 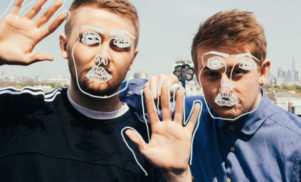 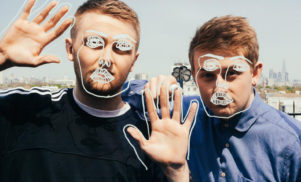 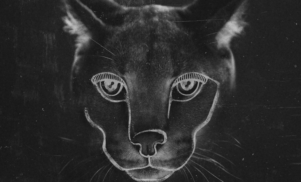 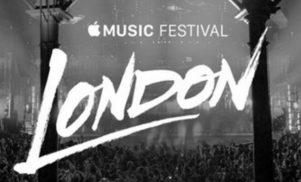 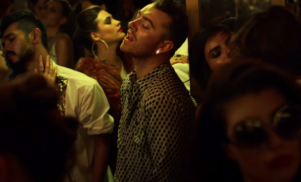 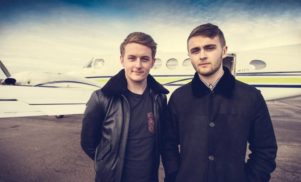 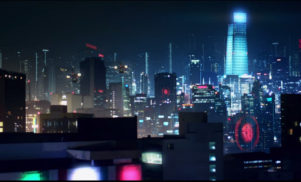