The series finally has a title and a launch date.

The rock ‘n’ roll drama series being executive produced by Martin Scorsese and Mick Jagger is called Vinyl and is due to arrive in 2016 through HBO. Centred around the fictional label American Century Records, the show is set to star Boardwalk Empire‘s Bobby Cannavale, House’s Olivia Wilde, and James Jagger, son of the Rolling Stones frontman.

Set in 1970s New York, the series will explore the drug- and sex-fuelled music business as punk and disco were breaking out, all through the eyes of a record executive – played by Cannavale – trying to resurrect his label and find the next new sound. 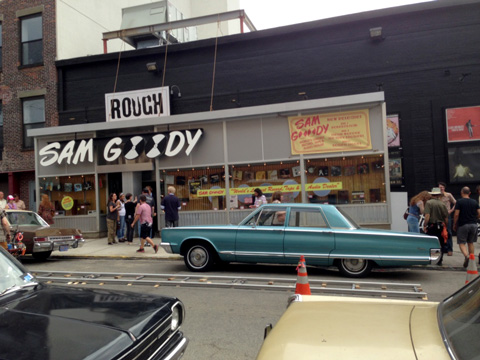