Marvel returns with their third batch of rap-comic crossovers.

After turning Miles Morales into Nas and Ant Man into Biggie, Marvel has trotted out another handful of classic rap albums reimagined as comic book covers.

This time, Marvel’s Contest of Champions has been turned into GZA’s Liquid Swords, Hercules into Lil B’s Blue Flame and Thor into MF Doom and Madlib’s Madvillainy (not using Doctor Doom was probably a misstep, right?). The first will be on-sale in October, with the second two following in November. [via Billboard] 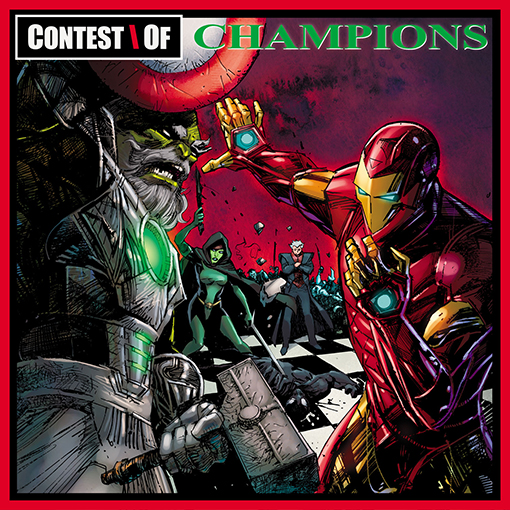 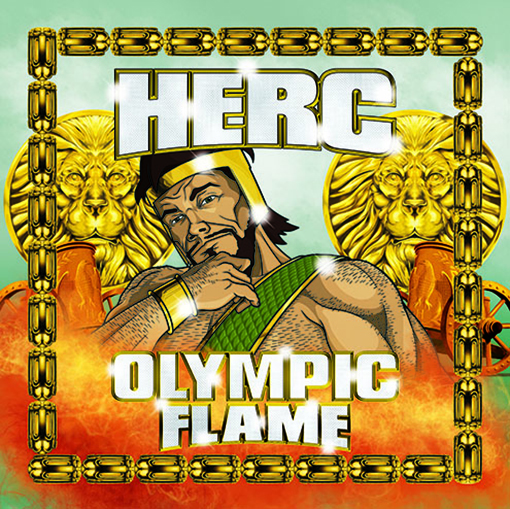 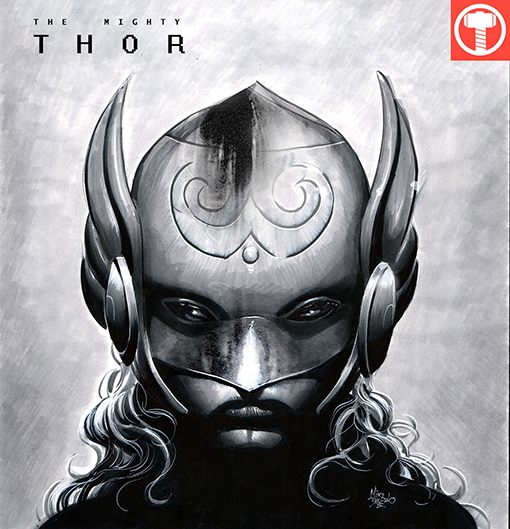