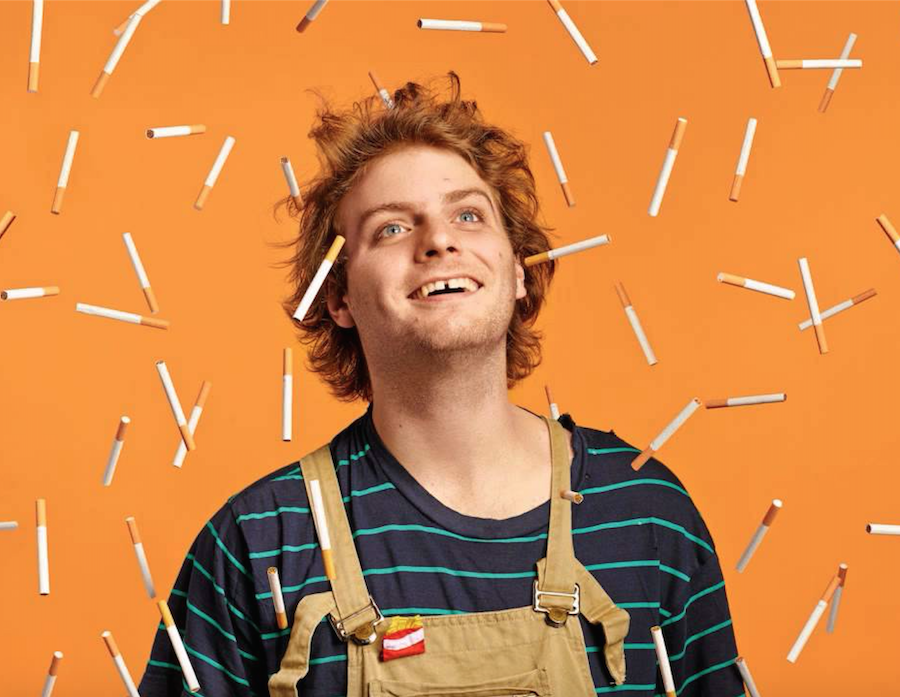 The album ends with the singer’s address and an invitation to come by for coffee.

Though Mac DeMarco released his breakthrough album Salad Days only last year, he’s followed it up with the aptly titled Another One, due August 7 via Captured Tracks. Though the record is only 24-minutes, it’s one of the most focused things DeMarco’s made with each song framed around themes of love and relationships. Now DeMarco has made the entire release available to stream along with an in-depth commentary about each how he wrote each track.

Read an excerpt on the third track, ‘No Other Heart’, below and explore the whole album over on NPR.

This one kind of mixes the scenes from the first two songs, where there’s somebody out there, and you really want to love her and you think you’d really like her. It’s that feeling where, “Maybe you’ve got something else going on, but if you came with me, I’d be able to make you real happy.” It’s that naivete or whatever, that arrogance, [that comes with] the excitement part of having a crush on somebody. It’s the fantasy and the imagination — the initial feelings that come before things kind of get f***** up. Your heart starts pounding, you’re all excited, and you get all these ideas and all these notions. But most of the time, it’s not really going to work that way. But it doesn’t matter at that point because it doesn’t matter because your heart’s beating so fast. Nothing else matters. You’ve got to be right about this.