Jamie Woon is working on a D’Angelo-inspired second album 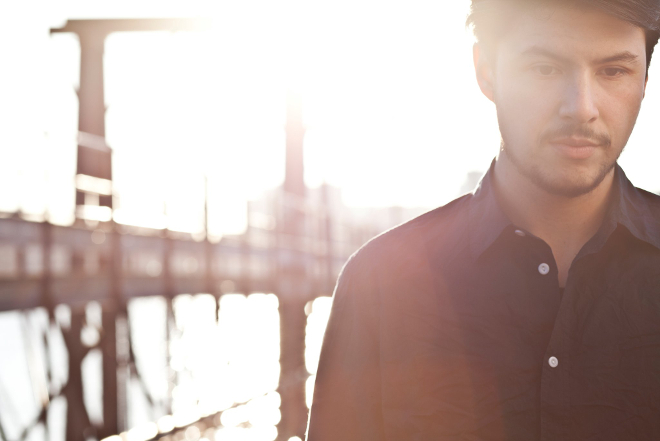 The singer-songwriter has a new LP on the way.

Jamie Woon has confirmed he’s working on a second album, and it’s inspired by D’Angelo’s Voodoo.

Woon broke the news during an interview on Beats 1, where he revealed the album was being produced by Lexxx, a recent collaborator with Gwilym Gold and Wild Beasts.

“The album is getting there. I had ideas hanging over from before but what I wanted to do was do something more live after touring,” Woon said.

“I’m really inspired by D’Angelo’s ‘Voodoo’ and having the band in the room. It’s a dying art trying to record live players because it costs money to do it properly. My starting point was that I wanted to hear a funky rhythm section. It’s still the same type of songs it’s just a real drummer and bass player, not electronic.”

Though Woon has worked with Disclosure over the past few years, he’s been fairly quiet since the release of his 2011 debut Mirrorwriting. While there’s no indication of when we can expect the new album, last month saw the premiere of new Woon track ‘Sharpness’ on Pharrell’s Beats 1 show – listen to that below. [via NME] 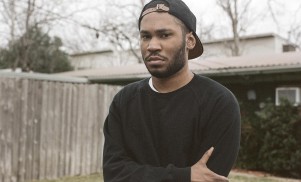 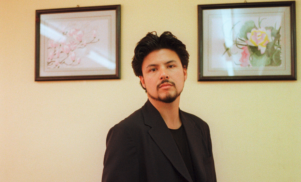 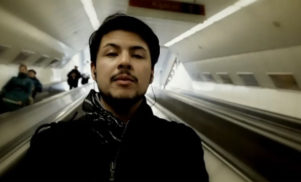