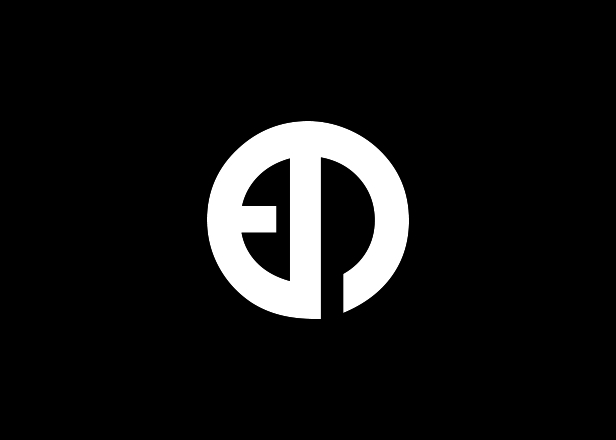 One company is throwing a lifeline to its labels by paying Beatport’s bills on its behalf.

Digital distributor EPM has issued a statement saying that it will advance payment to its clients, to help cover the shortfall causued by Beatport’s recent royalty payment freeze.

“As a digital distributor, publisher and fellow underground dance music label we understand only too well of the reliance on these payments to keep everyone’s label running where cashflow is often tight,” said EPM director Jonas Stone. “Whilst we advance these payments to our label partners, Beatport remains a key sales platform for everyone in the dance music community and we look forward to them being back on track in the very near future.”

Beatport froze all royalty payments on August 4, citing the Beatport parent company SFX Entertainment’s transition from a public company back to a private one as the reason, explaining that the process had “trapped certain earned label payments”.

Artists including Morgan Geist and Ripperton openly criticised Beatport on social media, saying that the decision affected their livelihoods. Beatport noted at the time that it expected the process to come to an end “in the next few weeks, at which time all payments will be able to be made.”

EPM has offices in London, Berlin, Maastricht and Los Angeles. Labels distributed by the company include Unknown To The Unknown, Delsin and Blueprint. 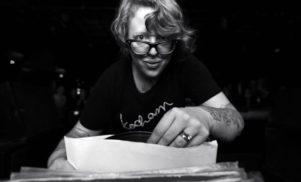 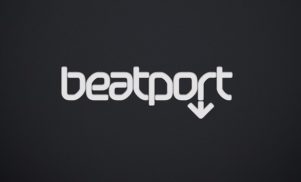 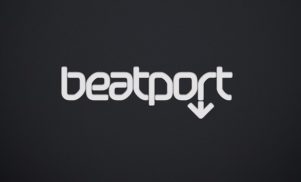