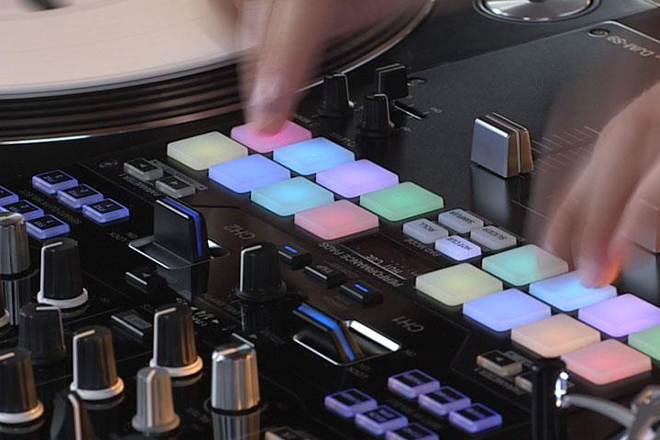 Pioneer DJ has announced details of its next mixer, the two-channel DJM-S9 mixer for Serato DJ.

The DJM-S9 is designed with scratch DJs in mind, taking inspiration from  Pioneer’s DJM-909 battle mixer. As well as what Pioneer DJ claims is a fast and accurate crossfader, the mixer also comes with performance pads and FX buttons that can be mapped to your preferred functions, offering easy access to functions like roll, slicer and loop.

The mixer has also been designed with practicality in mind, featuring two soundcards for seamless transitions between DJs, or so you can easily play back-to-back. If the standard version isn’t quite flashy enought for you, Pioneer DJ is offering a limited edition gold model, along with matching versions of its PLX-1000 turntables.

You can watch the mixer in action in the video below, where it gets a glowing endorsement from DJ Jazzy Jeff, who says it’s “probably the best mixer he’s ever seen”. It’s released in November, but doesn’t come cheap – it’s expected to cost €1,899 (£1,325). 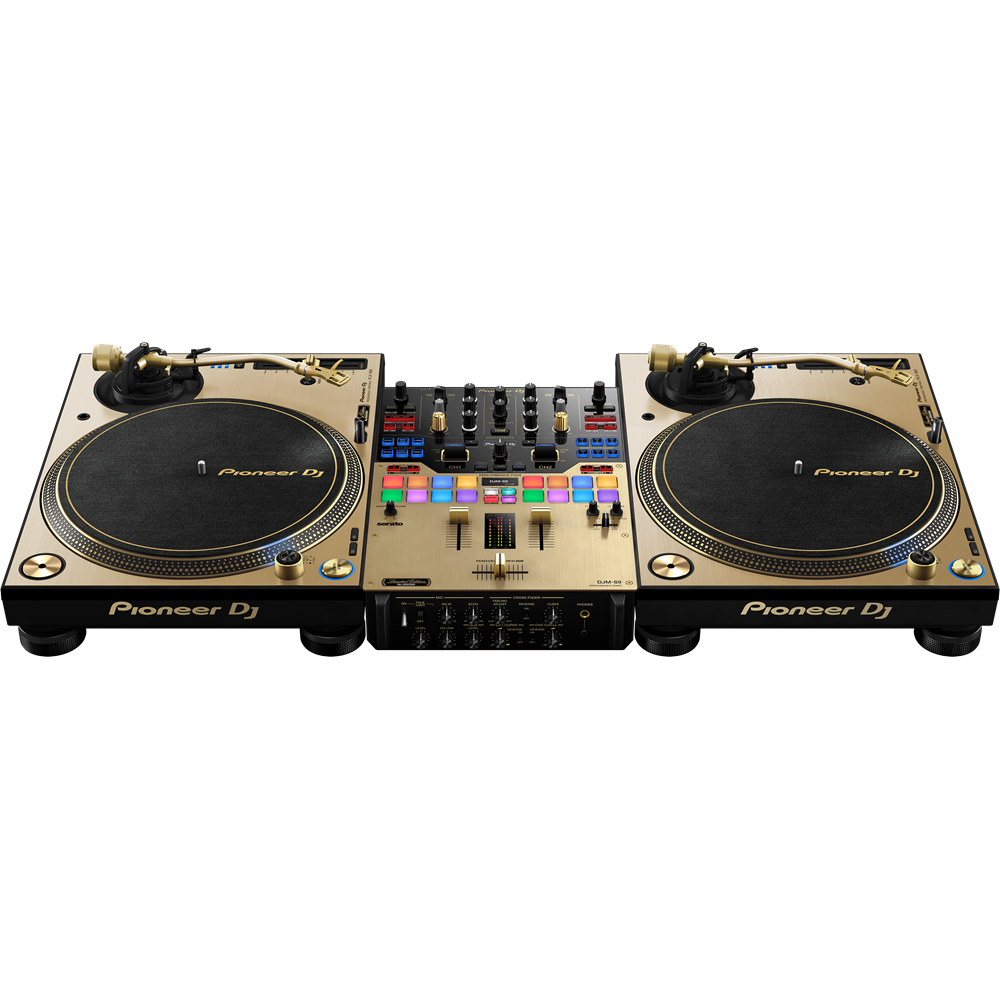