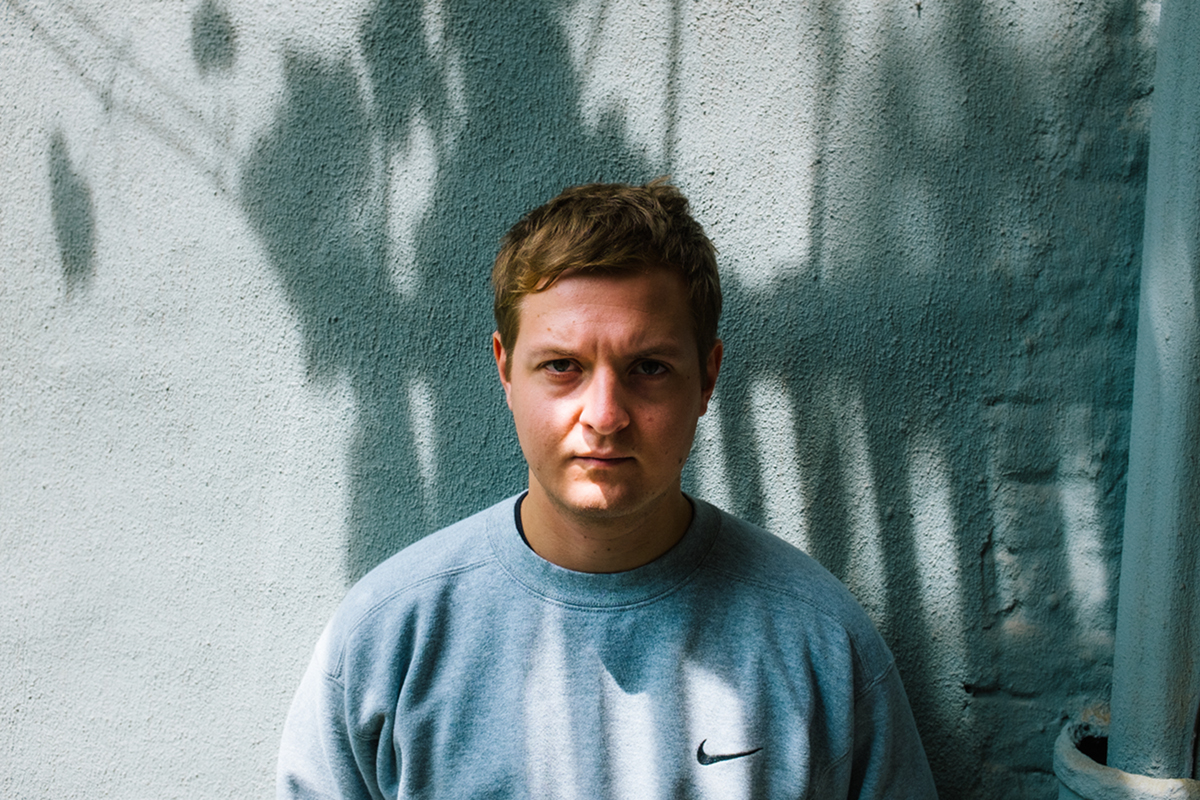 Brooklyn-based producer LiL JaBBA has announced a new EP Keep, due for release next week.

On his early cassette releases and debut album Scales, JaBBA pushed a unique take on footwork, but on subsequent EPs he’s slowed the tempo down, approaching hip-hop, grime and more with the same idiosyncratic, eccentric approach.

A press release for Keep promises JaBBA’s “most advanced and developed music yet”, though “no matter how weird it gets, it never loses touch of the melodies that have always been at the heart of his music.” The EP will be released on August 14, with his second album to follow.

Stream ‘Grey’ below, and pre-order Keep here. It’s available both digitally and as part of a limited cassette that collects Keep and last year’s 47 EP, as well as bonus material. Revisit Angus Finlayson’s interview with LiL JaBBA.