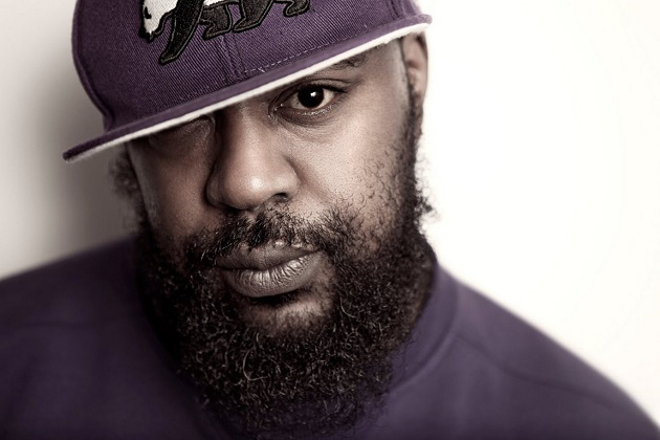 Image via: All Hip Hop

Sean Price, one half of legendary rap outfit Heltah Skeltah, part of New York’s Boot Camp Clik, has died aged 43. Price’s death was confirmed to BallerStatus by his publicist, who said the artist died in his sleep.

DJ Premier also seemed to confirm the news on Instagram with the message: “R.I.P. Ruck….Love and Respect to The Duck Down Family!!!”

Other hip-hop producers soon joined in the disbelief at the news:

I can't believe I even just typed that..

Puts the blunt out for @SeanPrice anybody been by #spacebase knows that was one of my favorites mc's on the planet…..

i love you Sean. ill never forget the fun we had. Till we meet again.

Price had been performing since the mid 90s, and was also a noted solo artist. His last album was 2012’s Mic Tyson and he’s collaborated with Black Milk and Guilty Simpson as Random Axe.