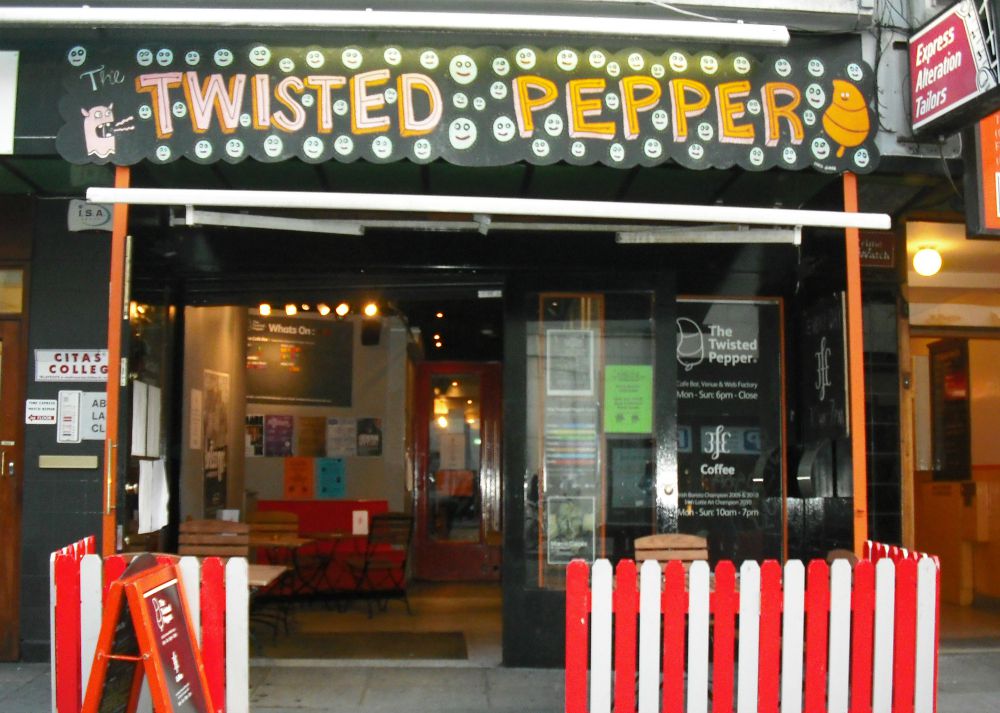 Update, August 11: The owners have issued a full statement on the club’s closure.

According to the owners, The Twisted Pepper will reopen later in the year in a different form, but will not be transformed into a restaurant. Full details can be found here.

The Twisted Pepper nightclub in Dublin is closing down.

The owners of the Middle Abbey Street venue, which opened in 2008, are set to transform the club into a restaurant, sources confirmed to FACT.

The venue has welcomed a diverse selection of DJs and producers over the years, with recent guests including Phuture, DJ Pierre, Scratcha DVA and Lee Bannon. The club’s owners made their name putting on nights under the Bodytonic banner, continuing under that moniker as resident DJs. Bodytonic also runs The Bernard Shaw, The Square Ball, The Back Page and MVP in the city.

FACT has reached out to the owners for comment.

Earlier this year the Twisted Pepper closed temporarily after an 18-year-old girl collapsed outside the club and later died in hospital.