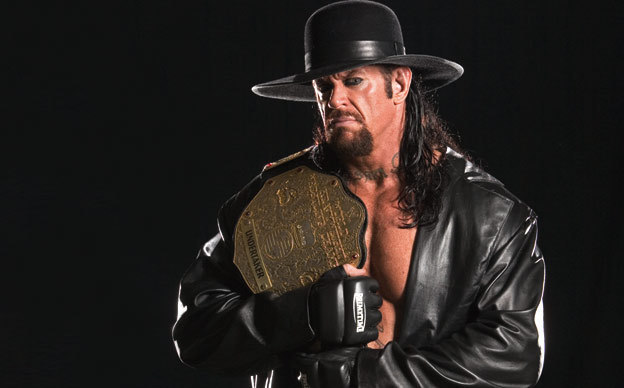 Meek Mill may have taken his Drake diss track off SoundCloud, but that doesn’t mean the Philly rapper had a change of heart.

‘Wanna Know’ disappeared less than two weeks after Meek shot back at his Toronto rival, but Complex Sports reports that he was forced to remove it after receiving a cease and desist letter from the WWE.

The track features a sample of The Undertaker’s theme music, prompting the wrestling organisation to release a statement about it the day after its original release, saying: “WWE takes its intellectual property rights very seriously and we are looking into the matter.”

Lo and behold, the track vanished. Meek hasn’t commented on the move yet.

Two weeks back Drake escalated the feud by performing in front of some Meek memes at OVO Fest, leaving Meek to hit back in a live freestyle – but does it really matter if Drake uses a ghostwriter? FACT’s Andrew Friedman thinks not.