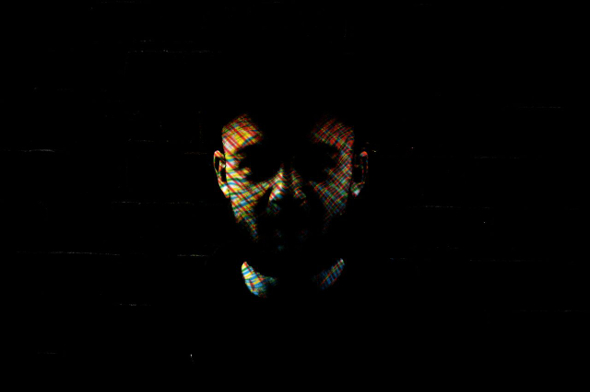 The newest face on the Bristol label will drop Depatterning next month.

Ipman, aka South Coast producer Jack Gibbons, will follow his first 12″ for Tectonic with his debut album in September.

Depatterning’s nine tracks are the result of his ongoing experiments with modular synths, rewired drum machines and other forms of hardware mangling, as he explains: “I like to create music by experimenting with new ideas and mechanics and letting tracks evolve, and this was no different. I had a pretty free reign and just tried new things and looked at the results.”

If lead track ‘Gravity’ is anything to go by, Gibbons is crafting a more than usually ambitious sound from his sound system obsessions and ‘nuum touchstones – stream it below and grab the album from Tectonic on September 25. [via JunoPlus] 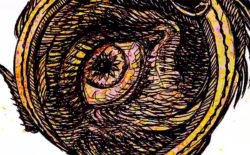 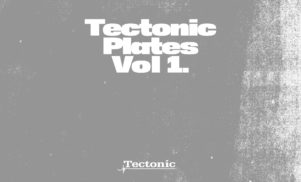 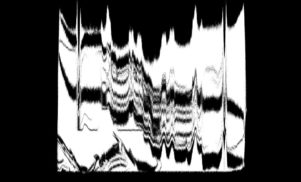 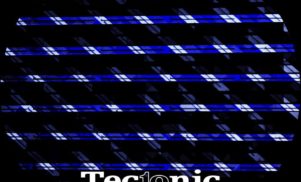 Wen announces Finesse EP for Tectonic, stream it inside 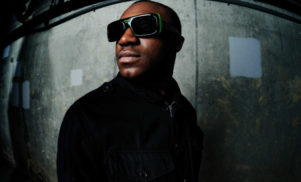 Roska returns to Tectonic for the diverse Hyperion EP 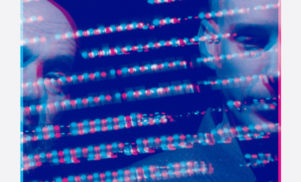 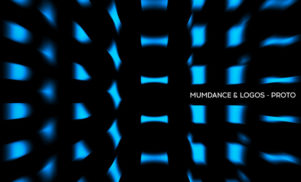 Mumdance and Logos join forces for Proto, a 10-track collection of club tracks 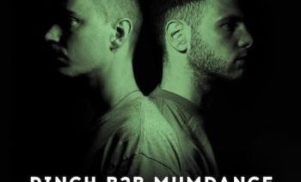 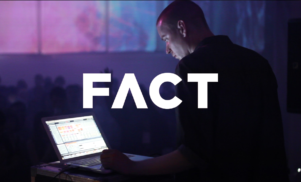