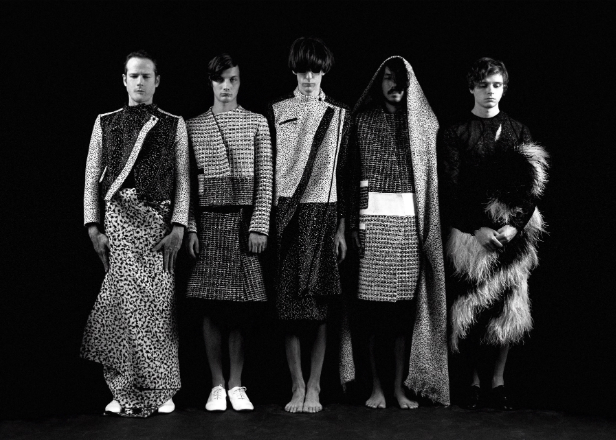 Fading Frontier , due for release on October 16 via 4AD, features guest appearances from members of Broadcast and Stereolab plus Zumi Rosow on lead track ‘Snakeskin’. The album is the band’s first since 2013’s Monomania. Frontman Bradford Cox revealed the news during his two-hour radio show on Atlanta’s 1690 AM radio station.

The band have also shared a trippy video for psych-funk-leaning single ‘Snakeskin’ – check that below along with the album artwork and a complete tracklist. 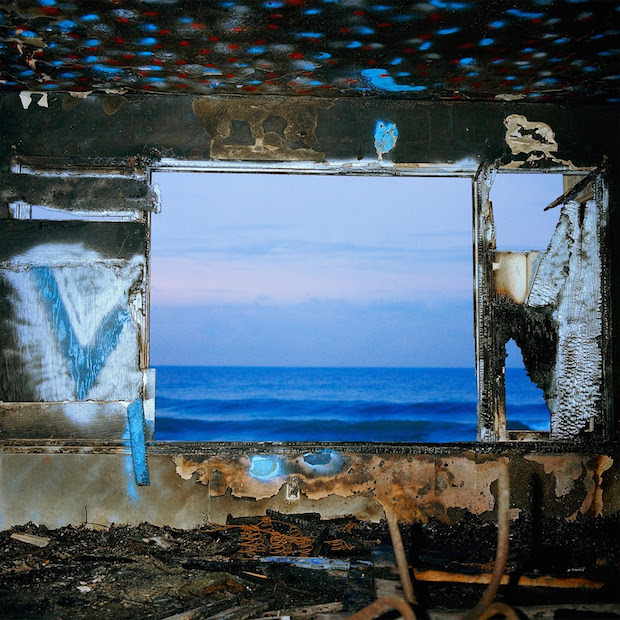 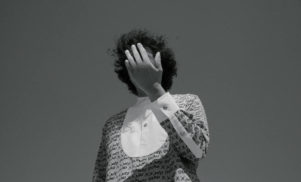 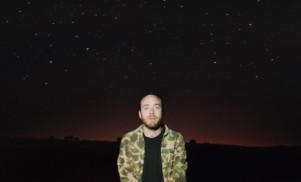 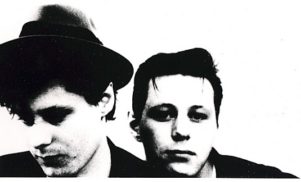 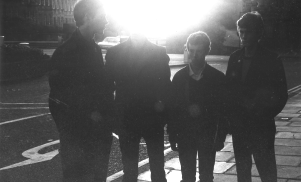 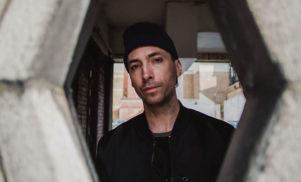