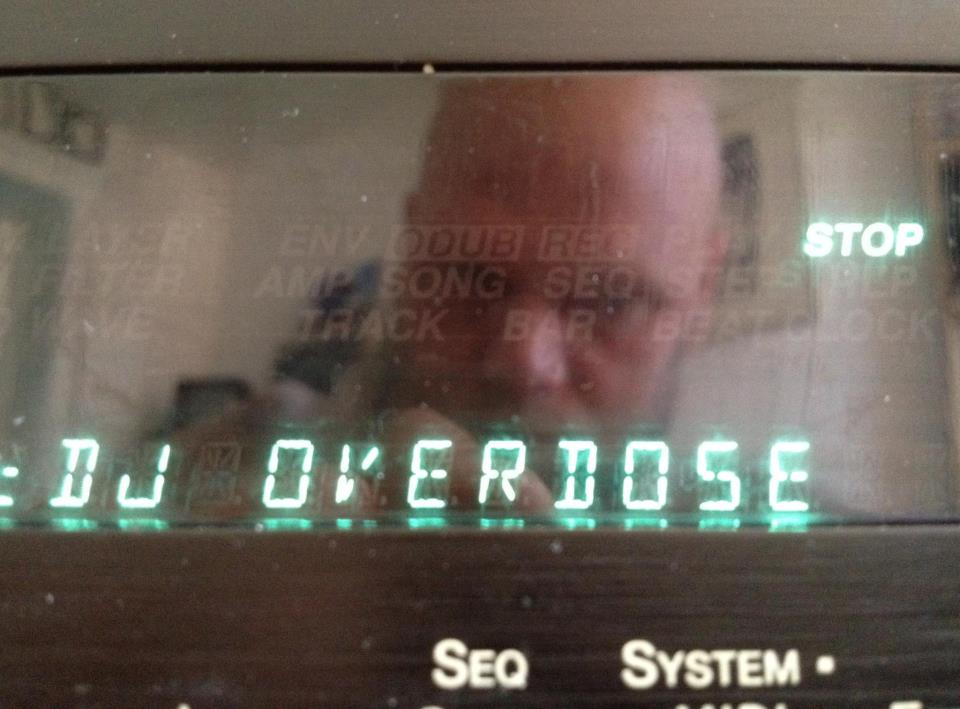 DJ Overdose has announced the four-track 12″ Hero’s Gone Mental, forthcoming on L.I.E.S. “Den Hague’s Overdose is the absolute shit, in our books,” say press materials that describe Overdose as a DJ/Producer/Professor/Gardener. “This is another must have record from a key figure in the West Coast’s (of Holland that is) underground scene.”

Stream clips of the record via Rush Hour (Update: Samples below, as well). DJ Overdose stepped up for a FACT mix back in 2010 — stream it below. [via Juno] 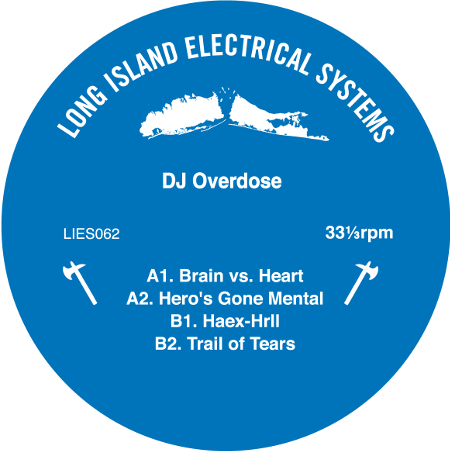