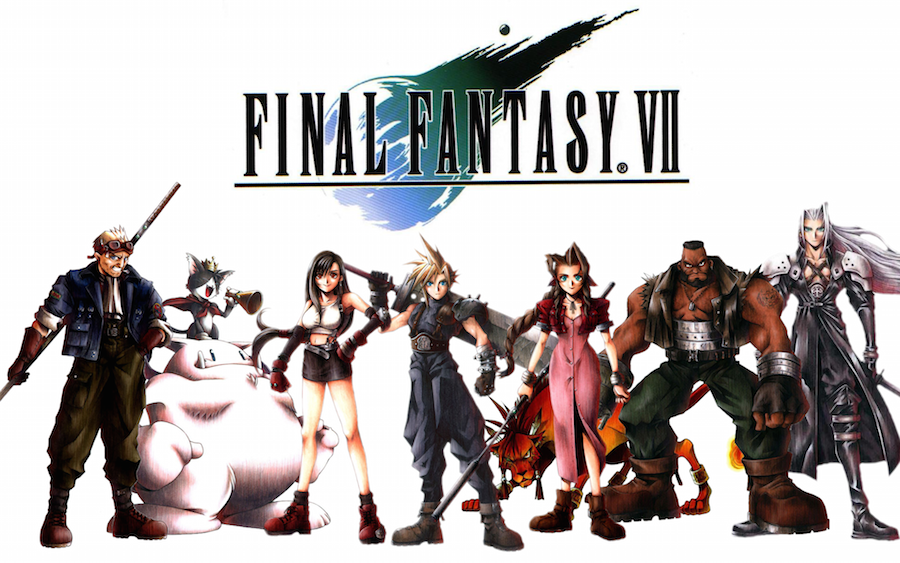 The RPG classic is available from the Apple store now.

Earlier this summer, we learned that Final Fantasy VII would receive a long awaited remake on PS4 (something that had been teased since before the PS3’s release). What wasn’t as widely reported, however, were the plans to port the original game to iOS. Though no release date was announce, it doesn’t matter much, because the game is available today on the app store.

The game, which is a port of the PC version of the game and runs for $19.99, joins Final Fantasy I-VI which have all previously been ported to the platform. Two new options for this version include being able to toggle off random enemy encounters and max their characters stats.

Aside from being a classic of the genre, Final Fantasy VI and VII were both ranked very high in our recent feature The 100 Greatest Video Game Soundtracks Of All Time.