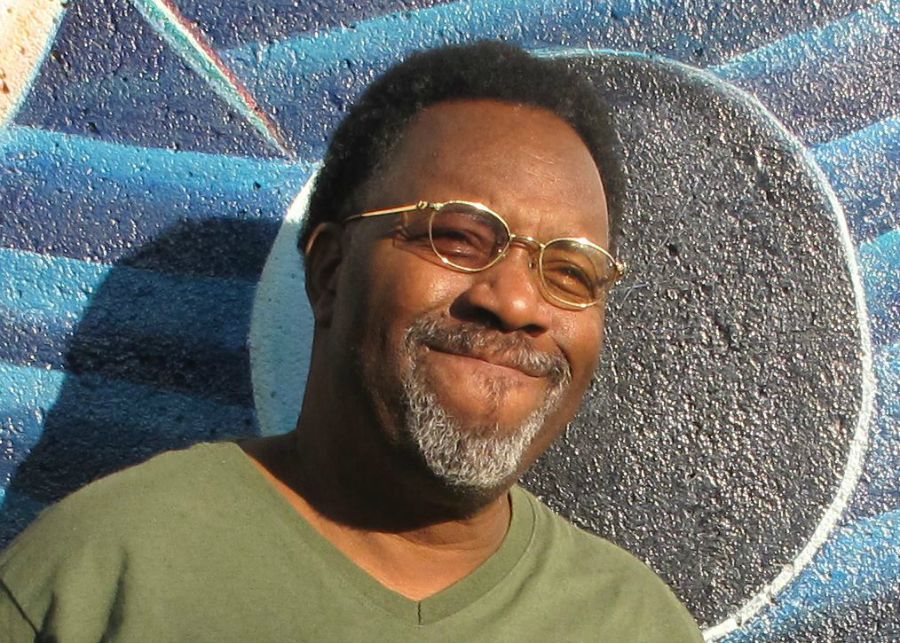 The West Coast musician has inspired the likes of Ariel Pink, Dam-Funk and Dean Blunt.

New York label Luaka Bop will release a compilation of songs by Doug Hream Blunt this October. Often labelled an ‘outsider’ artist, Blunt started to play music at the age of 35 when he took an adult class titled ‘How To Start A Band’. The other students of the class became his band members, while his teacher joined on vibes and his wife played bass.

He eventually pressed up an album, Gentle Persuasion, and an EP called Big Top, and though he never broke out of the Bay Area his lo-fi pop sound became a cult concern, attracting fans like Luaka Bop founder David Byrne and the UK’s own Dean Blunt, whose name is a homage to the songwriter.

The wonderfully titled My Name Is Doug Hream Blunt, Featuring The Hit ‘Gentle Persuasion’ is out on October 16 on CD, LP and digital formats, with a small amount of X available with pre-orders from his website.

Watch a video of Blunt and his band playing ‘Ride The Tiger’ on a public access show called City Visions and see the tracklist below. [via RA]