Four Tet’s 2012 album is to be pressed on vinyl for the first time.

All eight tracks on Pink were originally released on a series of 12″s through Kieran Hebden’s Text label in 2011 and 2012. Later made available on CD and download, the record is now finally being released on wax by record club and subscription service Vinyl Me, Please.

The special edition release has been mastered at half-speed for extra punch and includes an original cocktail recipe, as all Vinyl Me, Please releases do, and a 12″ art print by Royal College of Art graduate Danny Augustine.

There is a catch, though: you’ve got to be a member of Vinyl Me, Please to buy one. A limited number of memberships are still available, but you have to sign up before September 15 to get a copy.

Hebden recently gave away a Cheryl Cole-sampling garage tune, following the release of his dreamy new album, Morning/Evening. [via The Vinyl Factory] 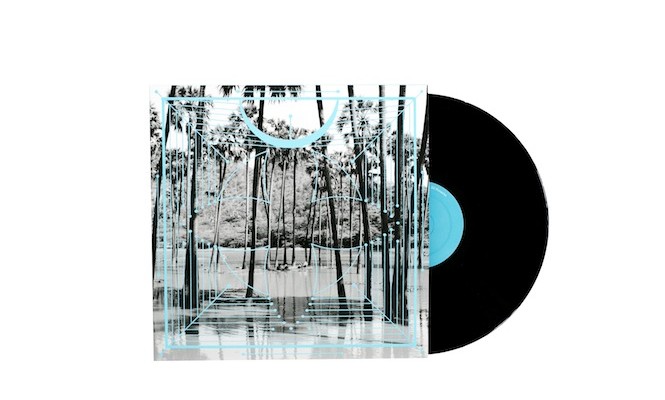