Featured Stories I By Scott Wilson and Chal RavensI 21.08.15 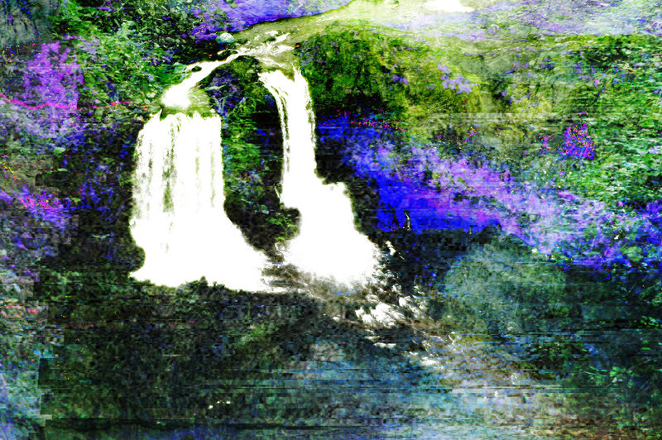 This week’s selections cover a breadth of sounds, from South African gqom courtesy of the Goon Club Allstars label through Japanese obscurities to techno from Brooklyn. There’s also an all-originals mix from hotly-tipped producer Sharp Veins too.

The Goon Club Allstars label steps up with a mixtape of South African gqom, grime, hip-hop and assorted edits and bootlegs for the Been Trill collective. Featuring tracks from label family Moleskin and Mssingno alongside Audioboyz, Rudeboyz and even The Neptunes, it’s just the thing to get you warmed up for Carnival next week. Make sure you stick around for the Mssingno x Rihanna bootleg at the end.

Despite appearing on L.I.E.S. a few times in recent years, Antenes remains one of Brooklyn’s best kept secrets. Her podcast for Juno Plus is a brilliant example of what those who don’t have the luxury of the Bossa Nova Civic Club on their doorsteps are missing, mixing everything from local artists James Place and Earthen Sea to classic tracks from Surgeon, Dopplereffekt and Jeff Mills. Antenes is also known for repurposing old telephone switchboards into modular synths, the sound of which make their way into the first minute of this sprawling two-hour selection.

Alabama lad Sharp Veins is the very definition of ‘one-to-watch’ right now – his slippery productions for Glacial Sound, loosely inspired by the grime tunes he absorbed during a semester in Europe, were square-eyed, sleep-deprived and highly satisfying. We’ve got no idea where he’s going to land, but this hour-long mix of original productions is an essential primer to the newbie’s oeuvre, with bit-crunched rhythms stumbling into serene new age burbles, kush-addled beats and head-in-a-bucket drones. SO GOOD.

Honest Jon’s basement dweller and Japonica obsessive Howard Williams flaunts his trove of infuriatingly obscure records on a mix for excellent Dublin label All City. Not a lot to dance to here, but plenty of fantastic tunes from around the world in the wonky jazz, blues and psych mode, including a gem from Liverpool post-punk comrades Pink Military. Pretty infuriating without a tracklist, though.

This week’s dose of soothing avant-garde sounds come from The Globule’s Dan Letson, who has compiled volume five of his ongoing Globule Of Non-Standard mixes. It’s the first in the series we’ve heard, but on the basis of this entry we’ll have to listen to them all; as well as compositions from Xenakis, Ligeti and Reich, the mix features electronic oddities from Mark Stewart, Rene Hell and a ton of stuff you’ve probably never heard of, especially Kerry Leimer associate Michael William Gilbert’s sax and upright bass jam.