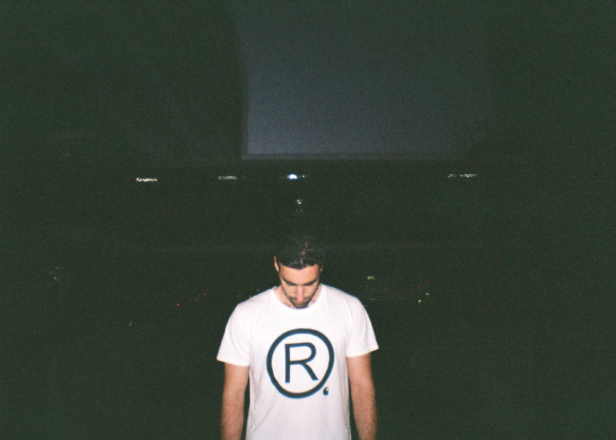 UK techno producer is back on Ron Morelli’s label.

The new record is crafted in Randomer’s typically stripped-down style. According to a press release, Walder “went in and dug up some percussive nastiness and got all dynamic with it, dropping in and dropping out [with] heavy kicks and bells.”

Kid’s Play will be released via L.I.E.S. on September 28. Hear previews over at Rush Hour. [via RA]