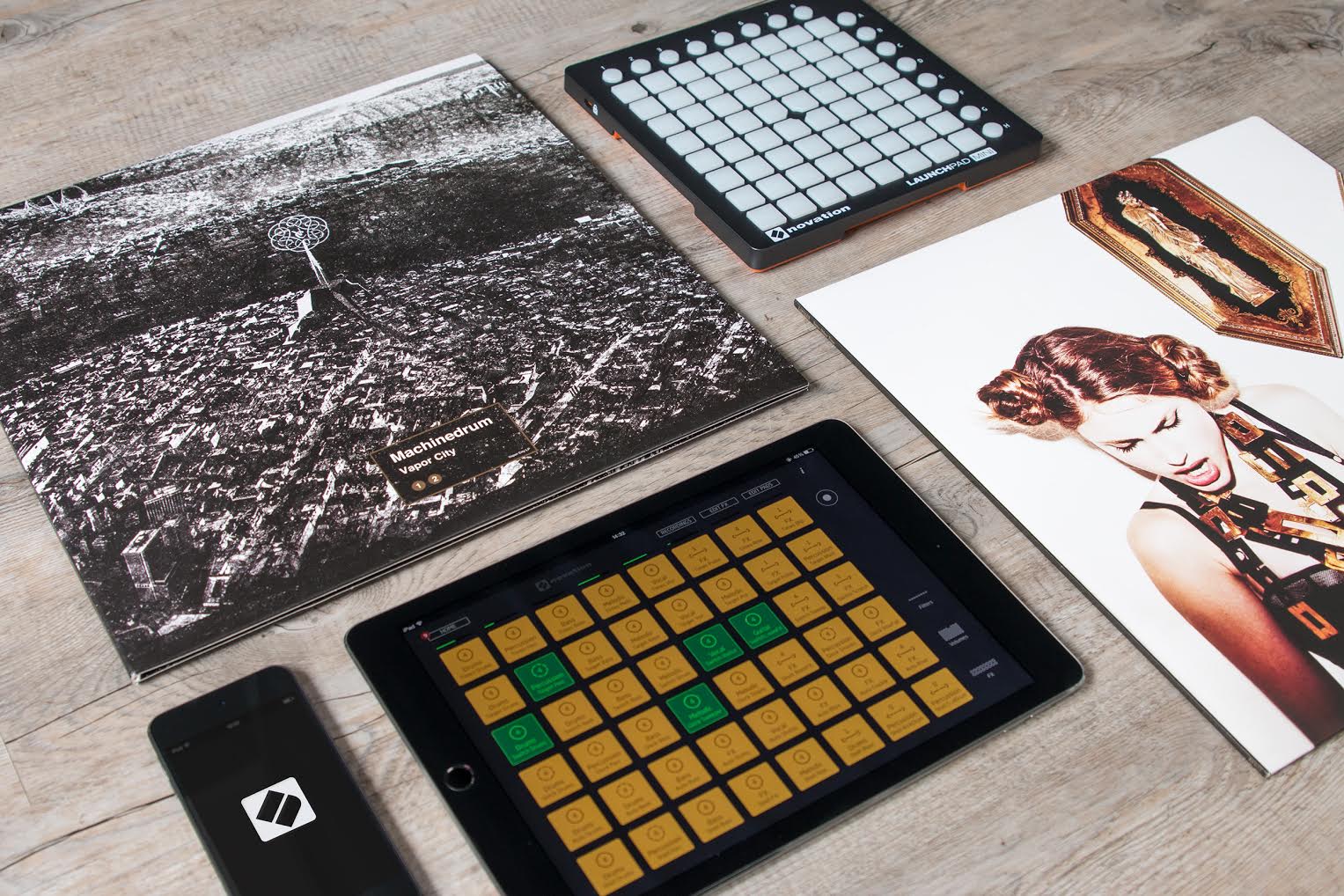 Machinedrum and Lapalux are the first artists to be given their own artist packs.

Novation’s Launchpad for iOS is expanding with the help of Ninja Tune, who are offering artist soundpacks that allow users to remix selected tracks with the app.

The first packs to be offered are Machinedrum’s ‘Gunshotta’, taken from his 2013 album Vapor City, and Lapalux’s ‘Moments’ taken from 2012’s When You’re Gone EP. Each pack contains drums, bass, melodies and vocals from each track to rearrange as you wish.

It’s a high-profile expansion for the Launchpad app, which was originally released in 2013. Based on Novation’s popular grid-based hardware controller of the same name, the app already offers a number of sample packs to purchase in-app, but these mark the first on what Novation promises is an ongoing series of Ninja Tune artist packs. The Launchpad app is free from the App Store, though the packs themselves cost £1.49 each.

It’s not the first time Ninja Tune has dipped its toes into the world of mobile apps – in 2013 it released its own remix app, Ninja Jamm for iOS. Ninja Jamm was made available for Android for the first time earlier this month.