As Sure As Night Follows Day is released in September.

“Noise demagogue and Diagonal mascot” Russell Haswell is set to return to the label with a new album next month.

According to the label, As Sure As Night Follows Day is inspired by “Mills & Hood-era Hardwax, J-noise, Midlands metal and Suffolk Cyder,” and darts between outbursts of improvised noise, “asphyxiated R&B” and “thundering acid bullets that positively froth for the ‘floor.”

Though it follows on from last year’s 37-Minute Workout album for Diagonal, which made moves towards the dancefloor, it also incorporates  sonic and stylistic elements from a storied career in the realm of extreme electronics that has seen him release on labels including Warp, Editions Mego and Downwards.

“The album was extracted over a fast-working period in late 2014,” the label writes, “and is best perceived as a sort of fractured regression to his formative influences: you can hear the picnoleptic recollections of grindcore shows in the Black Country; the refracted shades of mega-raves at Coventry’s Eclipse; the conflating toxic texture-memories of early Japanese noise; and the incandescent stomp of Mills and Hood in that early 90s phase.”

The album packs 17 tracks into its 49 minutes, including the Drexciya-referencing ‘Underwater Electronic Struggle’, and ‘HARDWAX FLASHBACK’, which is probably the most straight-up techno track he’s made. Diagonal will also be releasing an accompanying remix 12″ later in the year, which includes reworks of key tracks from Autechre, DJ Stingray and Diagonal founder Powell.

Diagonal has spared no expense with the release of the album, which comes in a special soft-laminate “rubbery” finish sleeve designed by Guy Featherstone and is available along with a special edition Cricket lighter featuring the art. One to go alongside your Diagonal glowsticks.

The album is released on September 19, and can be pre-ordered from iTunes now – until then you can stream ‘HARDWAX FLASHBACK’ below.

If you want to find out more about the album, FACT’s Scott Wilson will be in conversation with Haswell on Powell’s Melon Magic show on NTS Radio between 4-6pm BST on August 27. 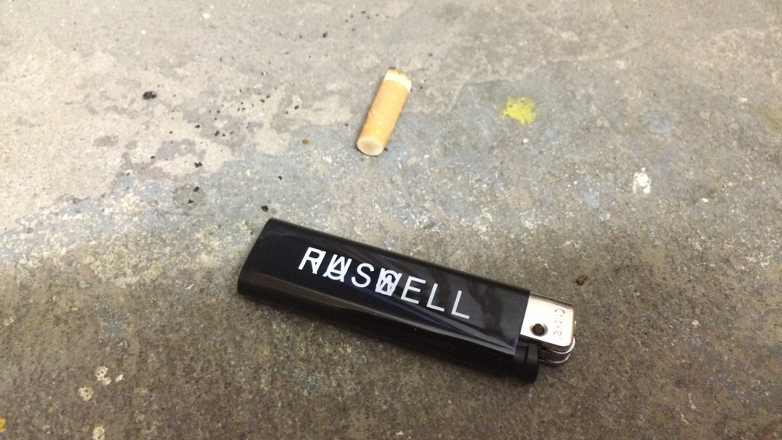 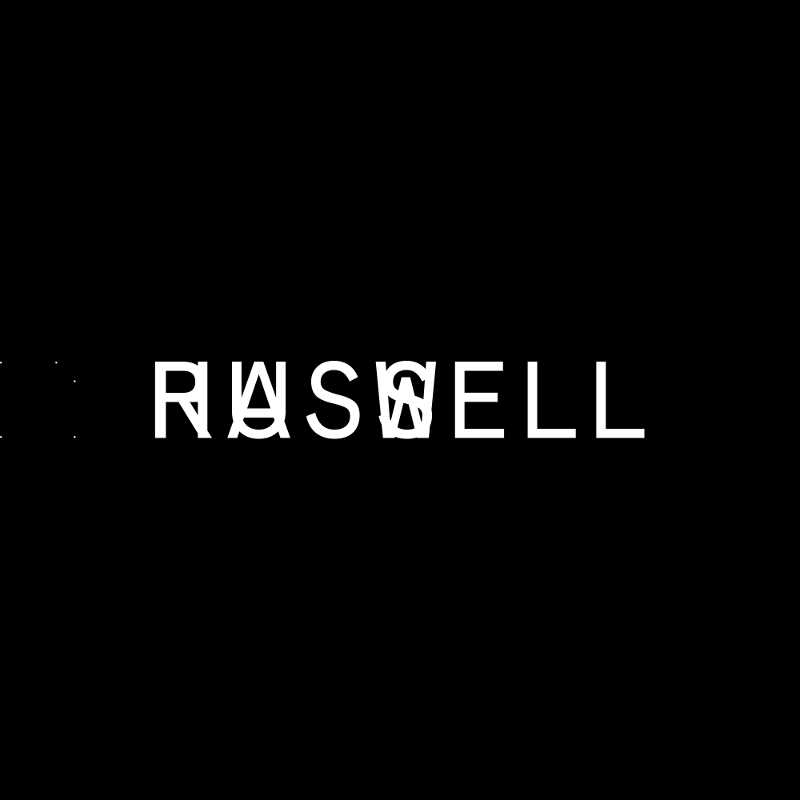