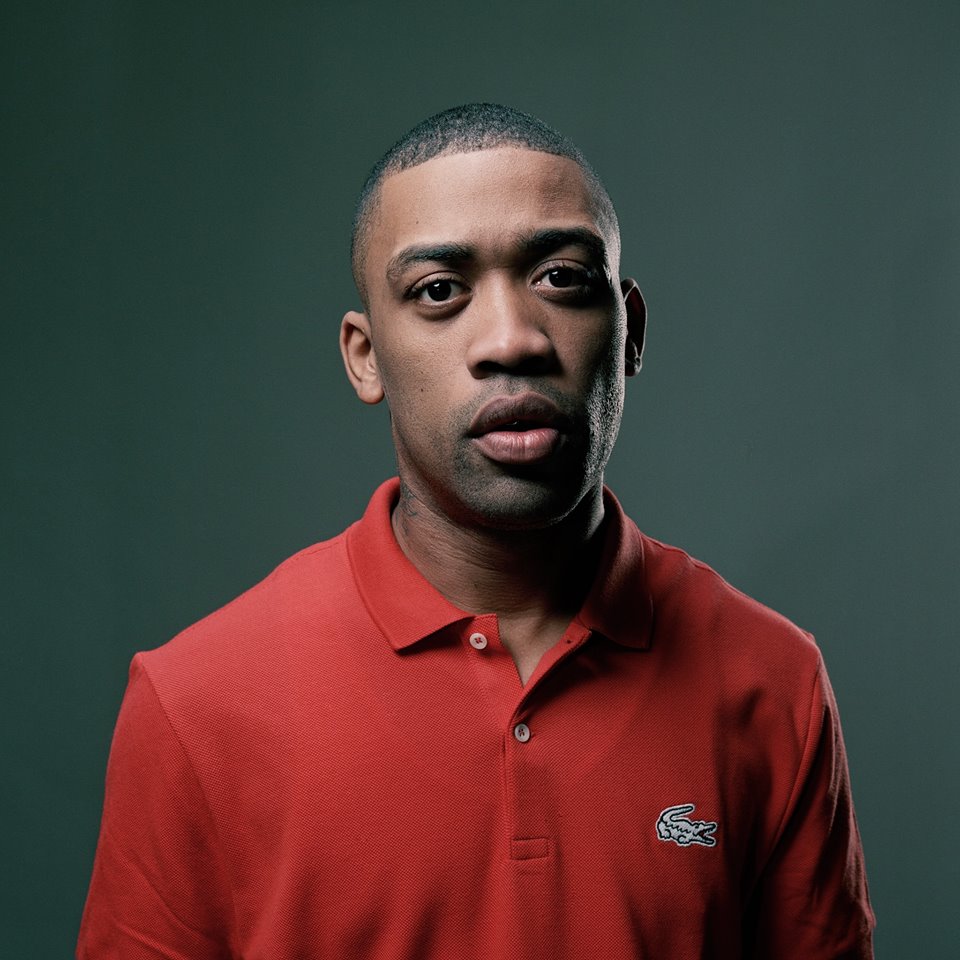 Zomby has long been indebted to Wiley’s trademark style of grime production, which uses the Korg Triton’s gliding squares preset and EMU percussion clicks to create a hollow, icy sound (hence the eski name). In fact, if you search YouTube for “zomby eski” there’s a gold mine of unreleased productions in this style.

Given all this it’s surprising that the two haven’t crossed paths on a release yet, but Big Dada are set to change that on ‘Step 2001’, a Zomby update of Wiley’s much-loved ‘Step 20’ vocal. It’ll be released on 12″ and digital on September 24, and we’re streaming the audio here: