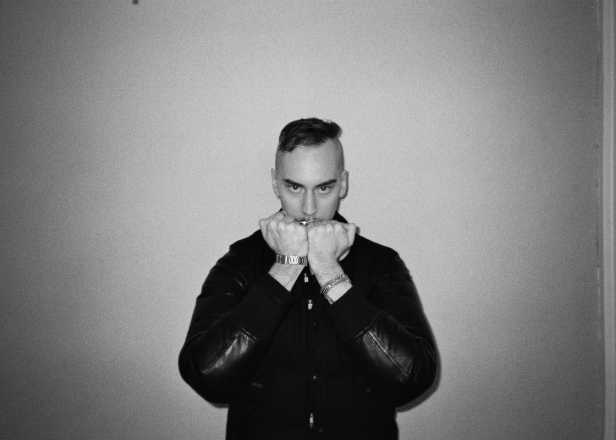 The Ultramajician returns to his own imprint for a new five-tracker.

Jimmy Edgar will release a new EP entitled Shine next month. Set to arrive via Ultramajic, the EP marks Edgar’s first solo release of the year. The Detroit-born, LA-based techno producer helmed Fabriclive.79 back in January but has not released any solo material since then. His last outing was a collaborative EP with Machinedrum under the banner of JETS.

The Shine EP collects five tracks including one digital exclusive entitled ‘Tik Tok’. That track previously appeared on Fabriclive.79. Elsewhere on the EP, Edgar explores the minimal sides of DJ-friendly house with one exception. ‘Feel What It Is’ is a sultry number that “previews the slick and sleazy R&B tones of his forthcoming 2016 album.”

Shine will be released via Ultramajic on September 18. [via RA]