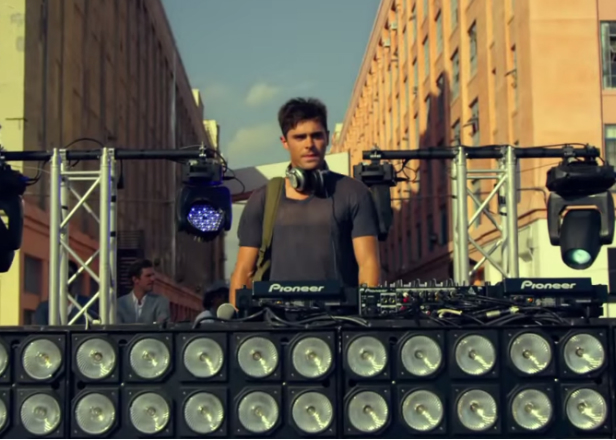 Zac Efron didn’t make any friends at the box office this weekend.

The former High School Musical star has the lead role in Max Joseph-directed movie We Are Your Friends, a new film cashing in on the EDM boom that plots the rise of an aspiring DJ.

We Are Your Friends hit cinemas on August 28 and, somewhat reassuringly, had one of the worst opening weekends in Hollywood history. The film had the fourth-lowest wide release opening on record, raking in just $1.8 million despite a budget of $6 million.

Straight Outta Compton took the top spot for the third week in a row earning $13.2 million. The N.W.A. biopic has now grossed $134.1 million at the box office.

If you haven’t seen We Are Your Friends yet, don’t bother. You’re better off checking out this painfully honest redub of the trailer instead. [via Vulture]