Marco Shuttle readies ‘Sing Like A Bird’ reprise for Eerie 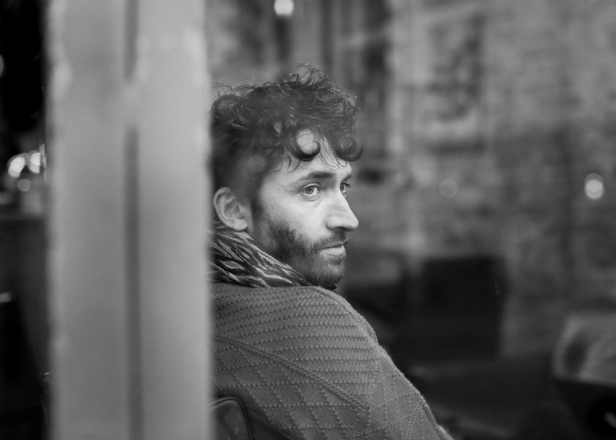 Marco Shuttle’s hypnotic techno number ‘Sing Like A Bird’ has been given a reprise on a forthcoming 12″ from Eerie Records. The 12-minute track was originally issued via Peter Van Hoesen’s Time To Express imprint in April of last year. The reprise set to arrive on October 26 with the new version is billed as a “less lyrical” and “more groove-oriented and psychedelic edit.” It comes backed by an older but previously unreleased B-side entitled ‘Back Here’.

Before the arrival of that record, Eerie Records will deliver an EP from Warsaw producer Michal Wolski. Wolski’s Unthinkable Otherwiseness is described by Eerie as “classic 808 drum set meets futuristic hazy drones, pads and deep bass lines.” The three-track effort will be released on September 11.

Check both tracklists and preview Marco Shuttle’s 12″ below. [via RA] 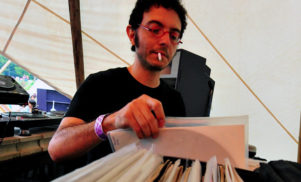 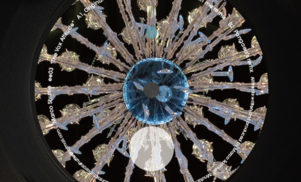