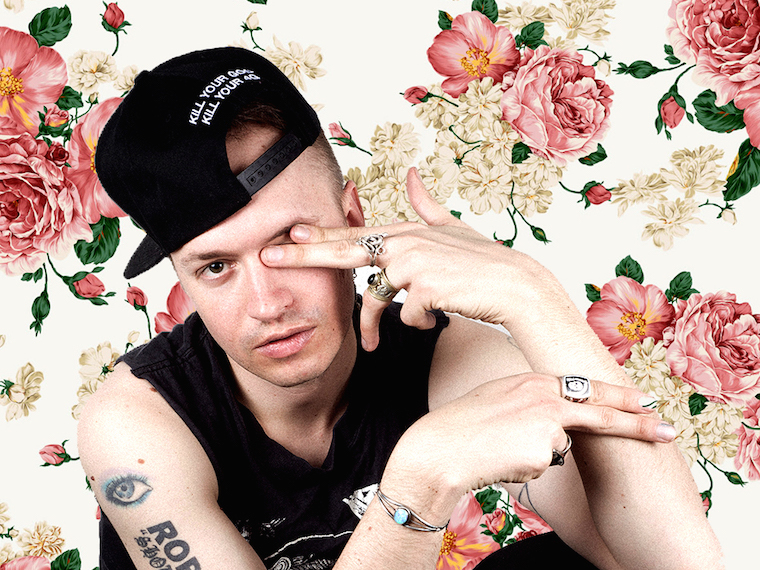 As Pictureplane, the Denver-bred, Brooklyn-based artist has spent the last several years establishing himself as an underground fixture, making his mark with gallery works, warehouse shows, the Alien Body clothing line, and — most significantly — goth-tinged electronic music that is equal parts Psychic TV and C+C Music Factory.

Technomancer, his first proper album since 2011’s Thee Physical, will be released by Anticon on October 30 — just in time for Halloween. The LP explores “personal enlightenment through anarchy, resistance and sorcery over modern machinery” and shares its name with a manifesto on his website.

On the title track, Pictureplane toys with EBM and darkwave at their poppiest — stream it below.