Kode9’s first solo album, Nothing, will be released through Hyperdub on November 6.

It will be the Hyperdub founder’s third album in total, following collaborations with The Spaceape (2006’s Memories of the Future and 2012’s Black Sun). A long-term collaborator with Kode9, Spaceape died in 2014 after a battle with cancer.

Nothing, we’re told, is “obsessed with zeros”, “throwing horror soundtracks, sampled library records, and j-pop into a no mans land between grime, early dubstep and Chicago footwork.” It’s mostly instrumental, but Spaceape’s vocals are present on ‘Third Ear Transmission’. ‘Void’ was originally intended for Spaceape’s vocals, while ‘Nothing Lasts Forever’ closes the album with a nine-minute silence.

Kode9 will tour a live audio-visual set in 2016, collaborating with simulation artist Lawrence Lek. The set “revolves around an evacuated, fully automated, luxury hotel known as The Nøtel, whose corporate logo features on the album’s cover.

“The project explores a post-scarcity world in which the only thing in short supply is humans. The performance guides the audience on a first-person tour through the uncanny architecture of the Nøtel. In sprawling chambers deep within slick glass corridors, they encounter warped spaces, quantum clouds, gravitational pools, dancing voids and holograms of the dead.” 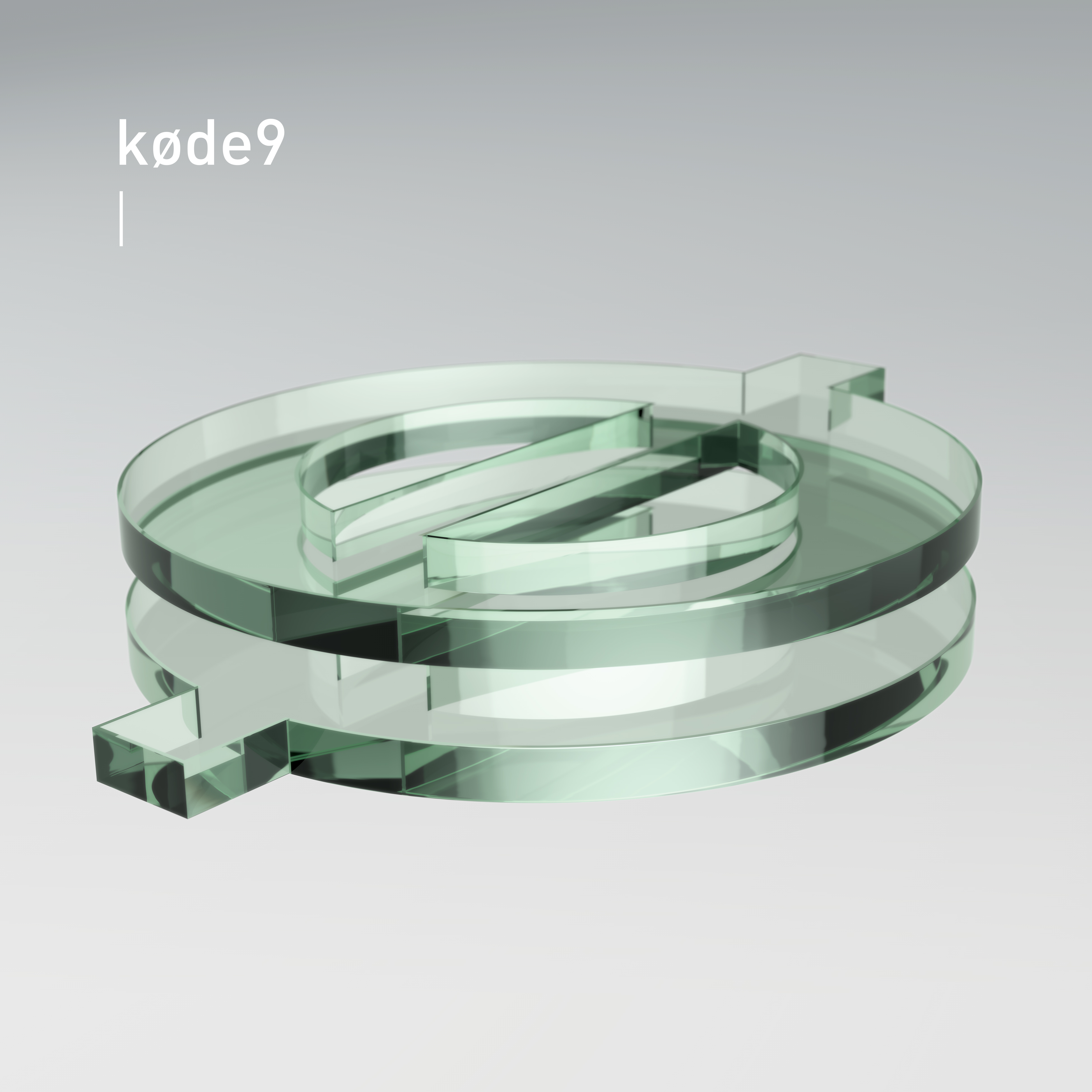