The latest release from Hemsworth’s Secret Songs imprint is a collaborative one.

The EP follows the lead of Hemsworth’s 2014 album Alone for the First Time and and is his first body of work released through the label. Taking Flight will be released on October 9. 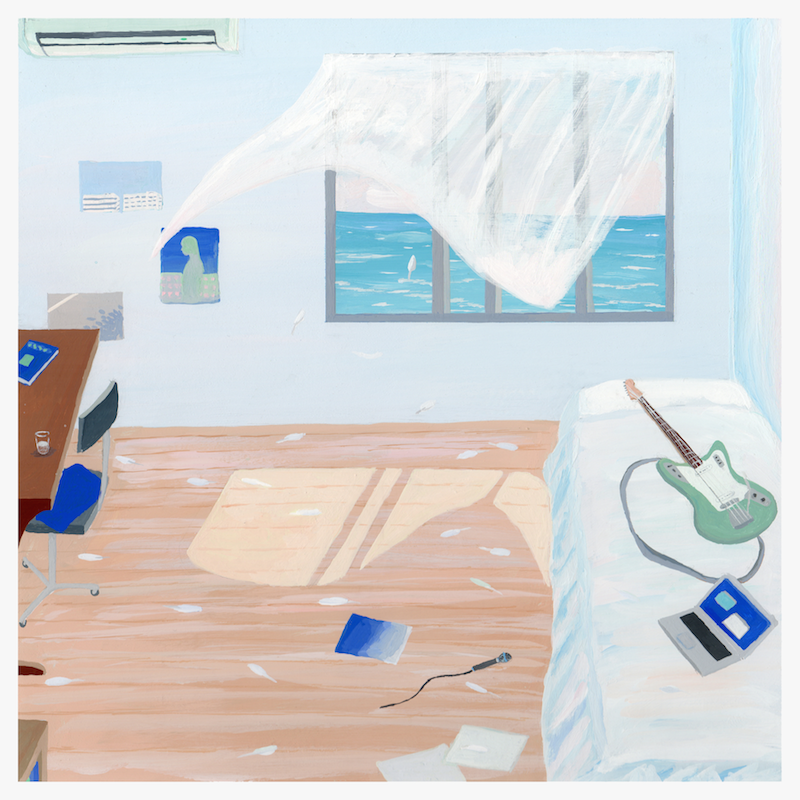