Simbiosi to release debut LP of “techno, hardcore and abstract explorations” on Werkdiscs

The Italian duo are the latest additions to the Werkdiscs stable.

According to the label, the 14 tracks contained on Elements “span techno, hardcore and abstract explorations,” all of which were recorded at night. In the words of the duo: “Everything sounds better at night.”

The album – which is broken into three distinct parts – is the first official release for the duo, who previously appeared on Actress’s DJ-Kicks mix, and remixed fellow Italian producer Vaghe Stelle on Margot Records in 2013.

Elements will be released on October 2, and comes in deluxe 3LP and digital formats. You can get a taste for the album with a stream of the blown-out, distorted techno banger “xxxxxxx” below.

The album is the label’s second this year, which recently announced the debut album from Hamburg’s Helena Hauff. 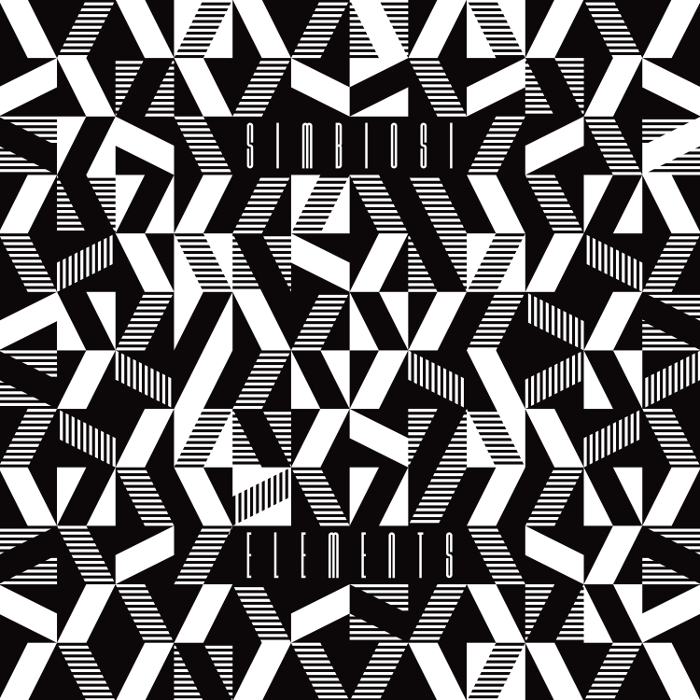