Korg has made a Beatles-themed keyboard called the Liverpool 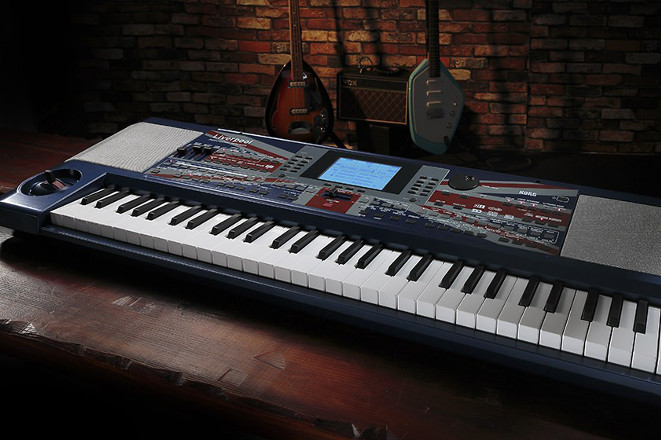 The instrument is decked out in Union Jack livery, and lets you play along to the band’s greatest hits.

Korg has revealed what is probably one of the more niche instruments you’re likely to see this year – a Beatles-themed arranger keyboard called the Liverpool.

Named after the band’s hometown, the Liverpool comes with the backing tracks to 100 of The Beatles’ most famous songs built-in. The keyboard will let you mute certain elements of the tracks so you can play along with a guitar, in case you want to pretend to be George Harrison.

While there’s probably going to be no shortage of Beatles fans lining up to buy a keyboard that lets them emulate their heroes however, the giant Union Jack that adorns it and muzak-style backing tracks might not be to everyone’s taste.

To showcase its talents, Korg has even commissioned a video showing the Liverpool in the iconic Cavern Club, though we’ll probably be sticking to the MS-20 mini. 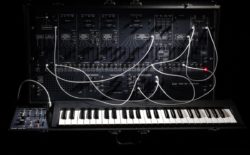 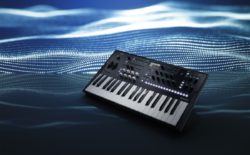 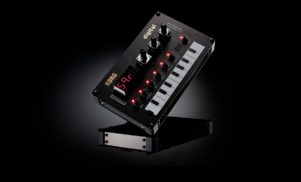 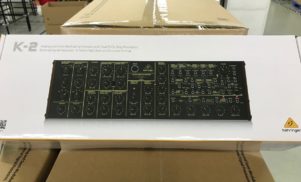 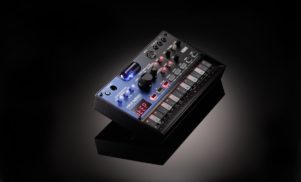 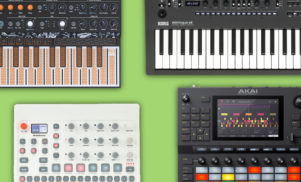 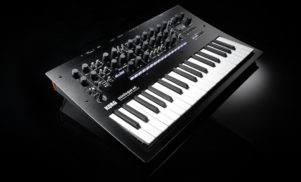 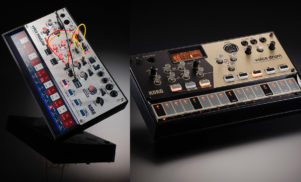